A cold winter is approaching and also the tax climate for 2013 does not look promising. Although the infamous thin capitalization rules will probably be abolished, new limitations on the interest deductibility will be imposed with retroactive effect as per 2013 (see previous blog 12/11/2012).

One tax that has stayed a bit below the radar screen is the one-off crisis tax 2013 of 16% payable by companies employing personnel earning in 2012 more than €150,000. The tax will be levied from the company in the form of an additional wage tax. It is payable in April 2013 and will be calculated over the aggregate taxable wages of an employee exceeding €150,000 (including bonuses). The good news is that the tax payment will be deductible for the employer. The bad news is that it will also be payable if a company is in a loss-making position. A prime example of an industry that will be affected by this tax is Dutch football. Most Dutch football clubs have difficulty balancing their budgets already, and this crisis tax will not make their life any easier. 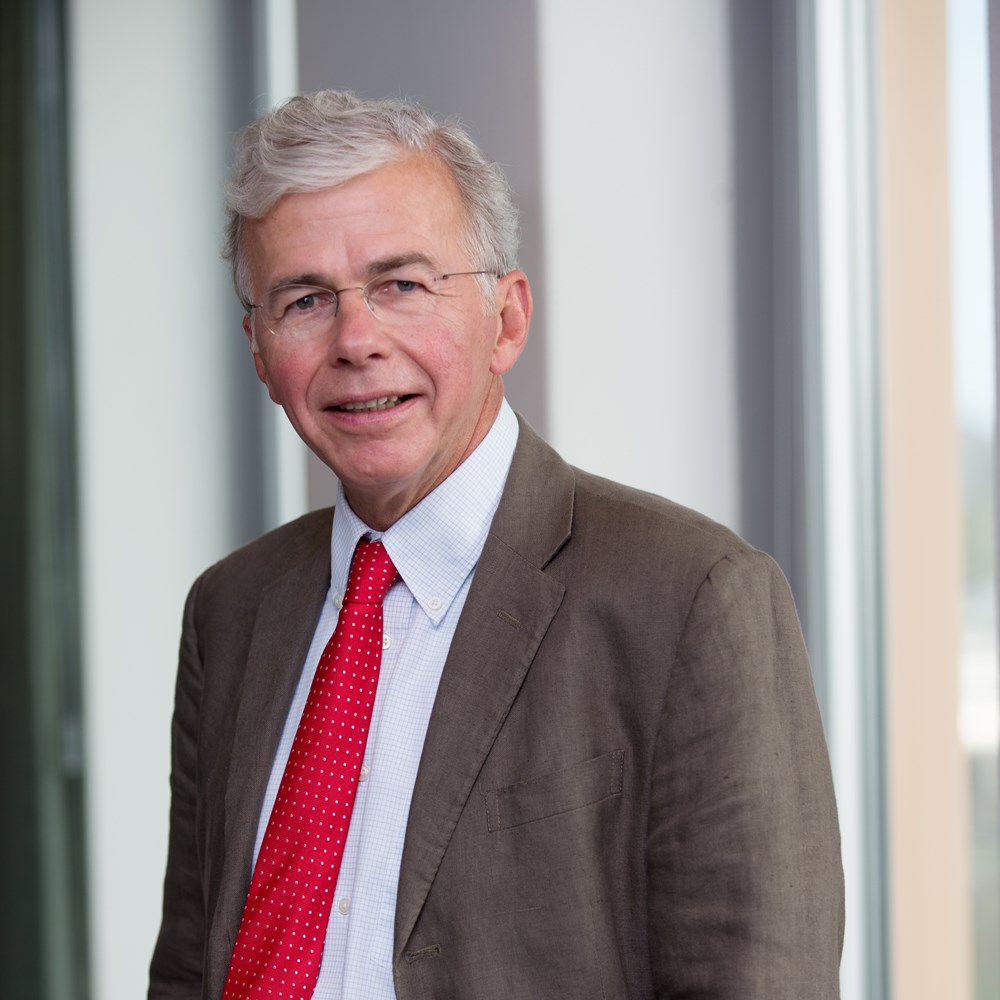