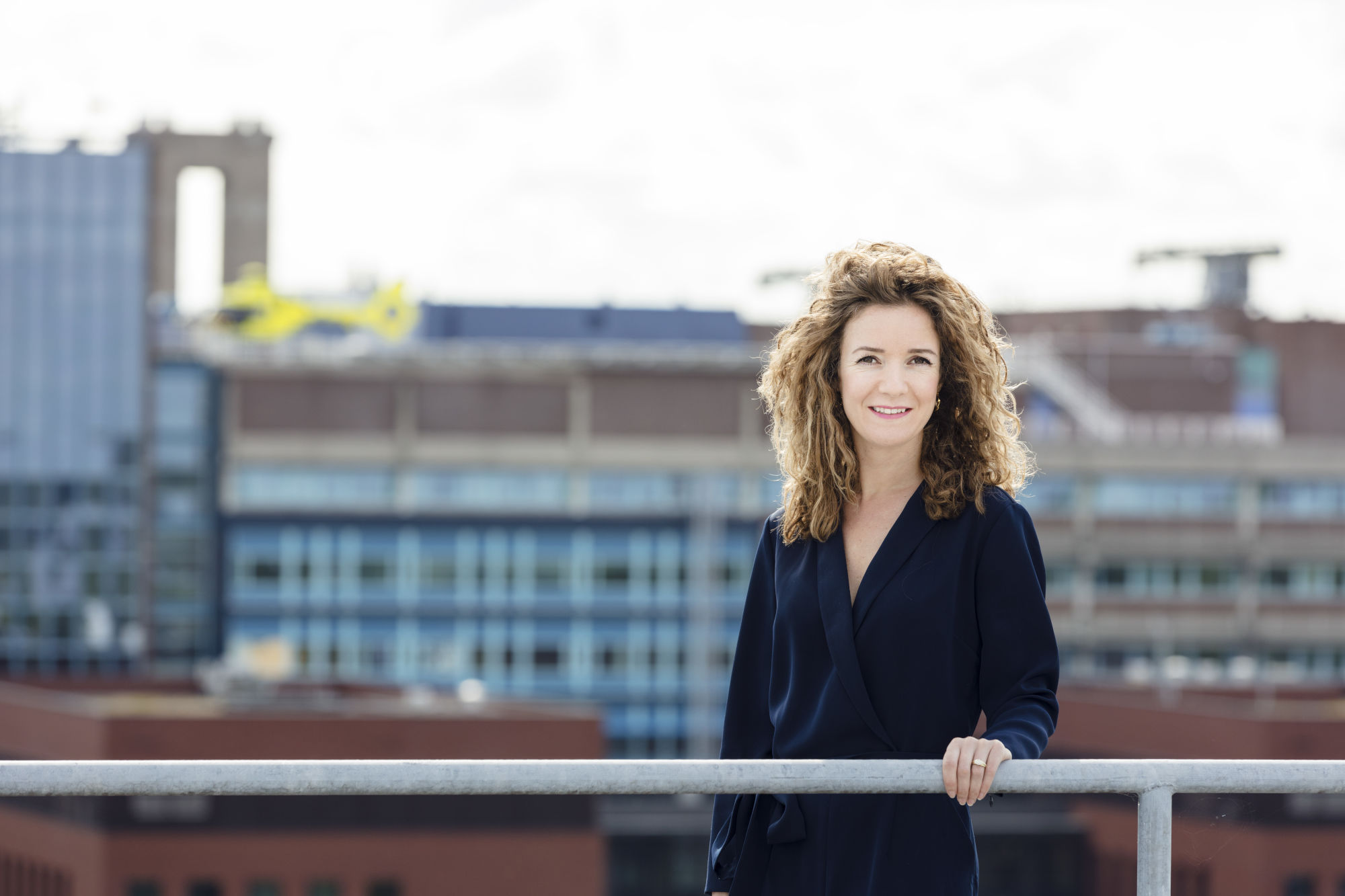 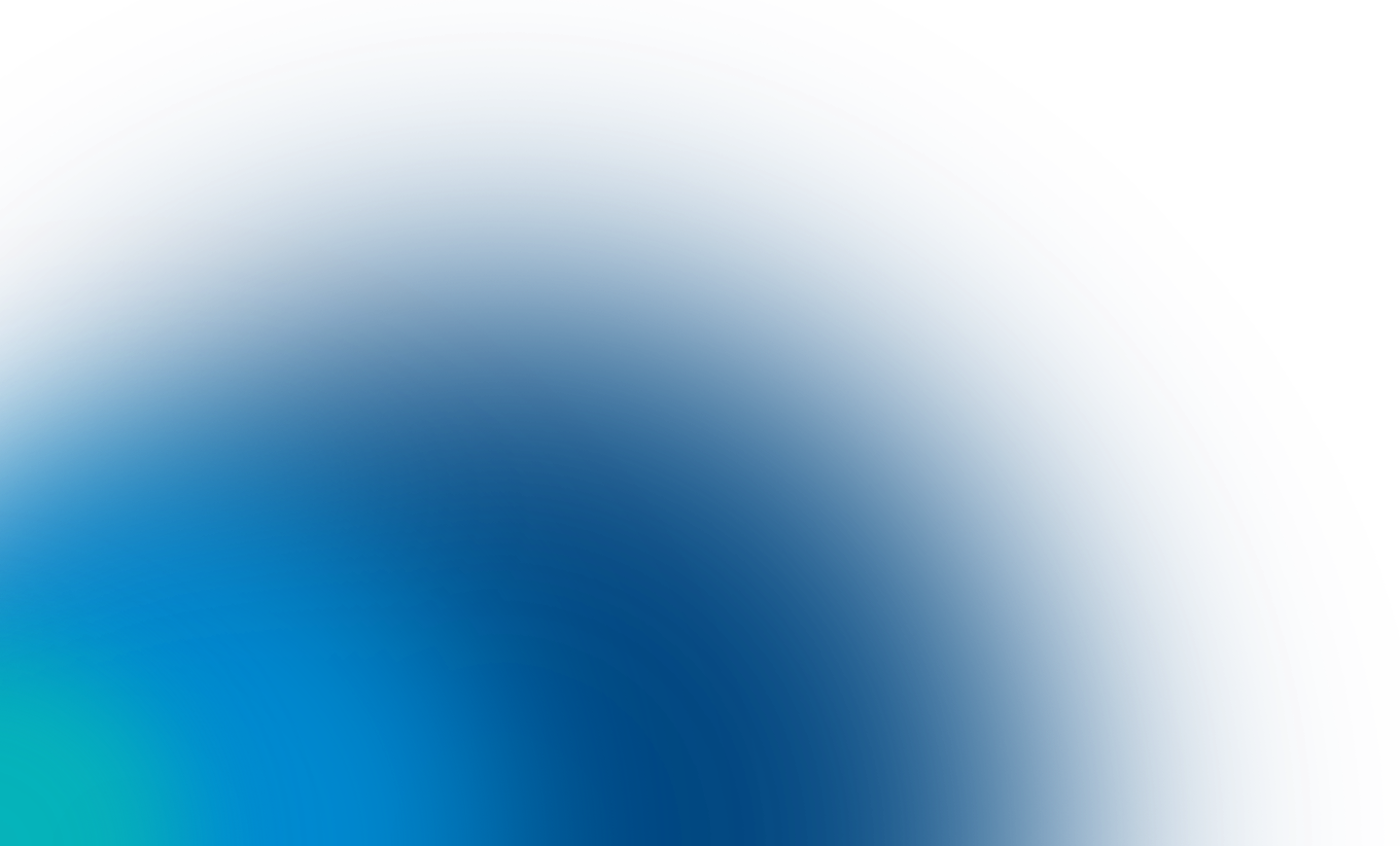 Digital Markets Act needs to be stricter on Bigtech

24 June 2021
Not too long ago, several listed companies bought the music rights of world famous stars such as Bob Dylan and Taylor Swift. The payoff of investing in music comes mainly from the revenue from streams. And the benefits do not seem to be that bad: for instance, since Sony bought Michael Jackson's music portfolio in 2016, its stock price has quadrupled (1).
Read more »
Article

Risks for non-notifiable transactions: the European Commission extends its role

23 June 2021
Anyone who thinks that M&A transactions below the European and national merger control  thresholds fall outside the control of the competition authority could be in for an unpleasant surprise. Upon referral by the European Member States, even these transactions might be investigated by the European Commission. This particularly concerns transactions involving small, innovative companies with high competitive potential.
Read more »
News

New Standard Clauses for international data transfers: what you need to do

16 June 2021
Last update: 16 June 2021 Following the GDPR becoming applicable in May 2018 and the Court of Justice of the EU's ruling in Schrems II in July 2020, the long awaited new Standard Contractual Clauses (New SCCs) have finally been published. These New SCCs will come into effect on 27 June 2021. The prior SCCs were designed before the GDPR saw the light and, although they were upheld in the Schrems II case, the prior SCCs lacked in reliability and practicability. The New SCCs allow for more types of transfers of personal data using a modular approach, instead of the more rigid and limited scope of the prior SCCs.
Read more »
Blog

16 June 2021
In a recent case (the “Bowie Recycling Case”) the Dutch Supreme Court has finally confirmed that it is possible to change the priority of an existing right of pledge versus one or more other rights of pledge over the same assets in a similar way as already expressly provided for in relation to rights of mortgage under the Dutch Civil Code. Prior to this, there was no clear legal basis to rearrange the priority of rights of pledge, leading parties to resort to contractual intercreditor arrangements or recreation of pledges in the intended order of priority to achieve the same result to, for example, allow for a secured mezzanine loan or to give priority security to a lender providing additional financing in a restructuring situation. Furthermore, the Dutch Supreme Court has provided new and useful guidance with respect to the rules that apply to collection of pledged receivables and distribution of proceeds in cases where a claim secured by a pledge over rights and receivables is itself pledged by the original creditor/pledgee to another creditor, which could for example be done in the context of a loan-on-loan transaction.
Read more »