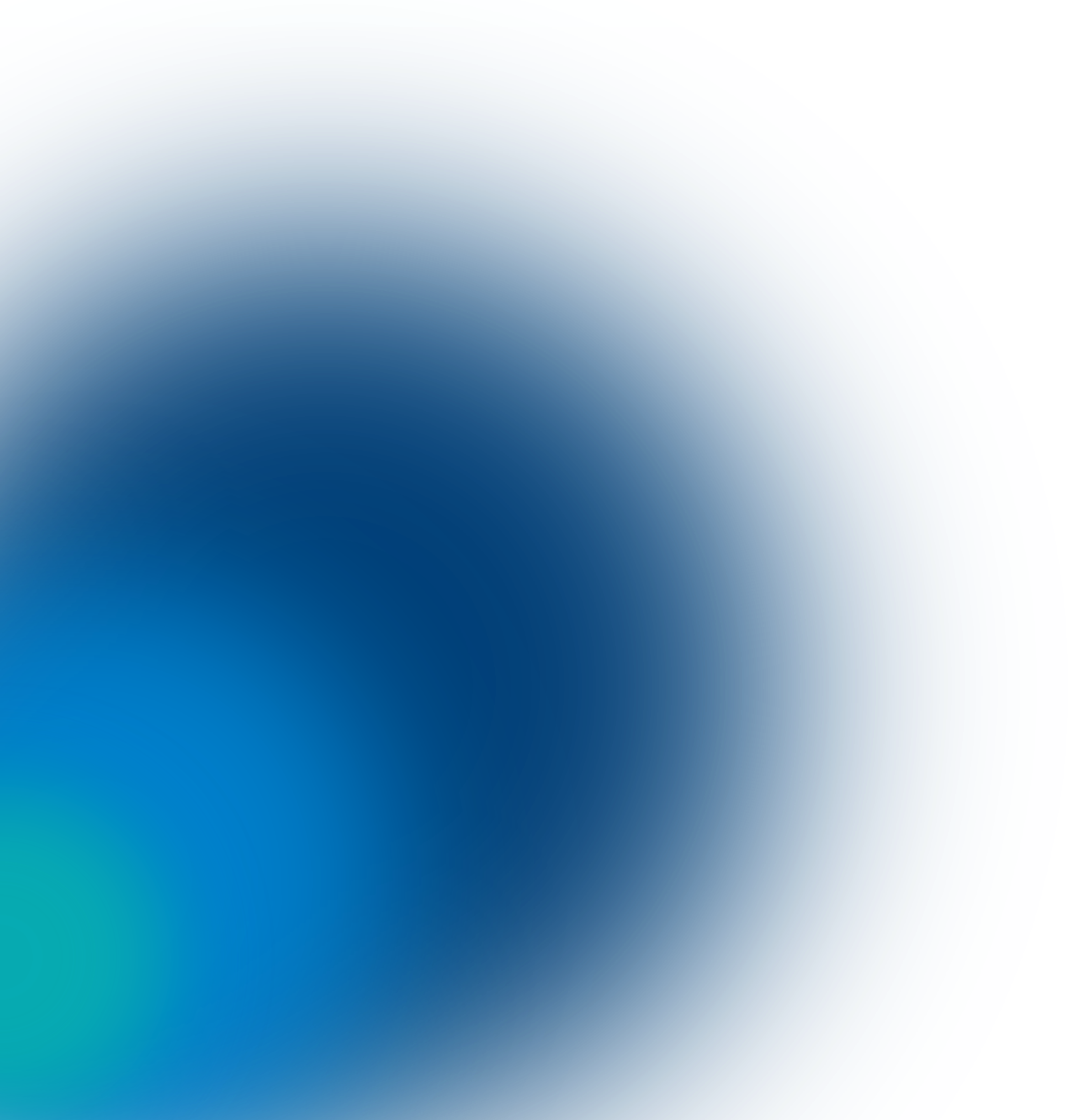 In mediation a mediator or team of mediators assists the parties' negotiations on the resolution of a dispute. The mediator(s) add(s) value by focusing on the parties' interests, rather than deciding which of the respective positions is legally correct.

The style of Dutch mediators is generally facilitative. In the field of business mediation, a trend is developing towards more evaluative styles of mediation. It follows from recent research (available in Dutch only) that businesses show an increasing interest for mediation in which the mediator takes a more Anglo-Saxon approach in the process.