Parties seeking to invest in the telecom sector might soon have to alert the Ministry of Economic Affairs and Climate. A proposal to that effect was submitted to the Council of State by state secretary Mona Keijzer on 18 April 2018. According to Keijzer's proposal parties that wish to gain control over a telecommunication party must first notify the Ministry of Economic Affairs and Climate. Although the details of the reporting obligation have yet to be divulged to the public, it goes without saying that the proposal has potentially far-reaching consequences for investors in the Telecom and IT sector.

Keijzer's proposal constitutes an amendment of the Telecommunications Sector (Undesirable Control) Bill (the "Bill"). This Bill introduces a new chapter, titled 14a, to the already existing Telecommunications Act and gives the Minister of Economic Affairs the right to prevent a new shareholder from acquiring a controlling interest in a 'telecommunications party' if the acquisition significantly impacts the telecommunications sector and, as a result, poses a risk to national security or public order.

More remarkably, the Bill empowers the Minister to force a shareholder to sell (all or part of) his controlling interest, if at a later stage, it can be shown that the initial acquisition posed a threat to national security or public order. The Bill is applicable to all companies based in the Netherlands (or Dutch branches thereof), that directly or indirectly control an electronic communications network or service, a hosting service, an internet hub, data center or any other network or service designated as such by order in council. The Bill is part of a broader nationwide pursuit to prevent unwanted (foreign) shareholders from taking control of companies considered of vital importance to Dutch society– so-called 'vital companies'.

On a European level the European Commission recently published a draft regulation that provides a framework for the screening of foreign direct investments that could potentially impact national security or public order (the "Regulation"). This Regulation contains a basic set of requirements that member states should adhere to when screening a foreign investment and authorizes the European Commission to issue a non-binding opinion. At this time, the proposed Regulation is still awaiting the approval of the European Parliament and EU Member States in the Council (i.e. ordinary legislative procedure).

Investors in the telecom industry face uncertain times. As demonstrated by these new legislative developments, the protection of vital companies - especially in the Telecom and IT sector – remains a top priority in the Hague and Brussels. Keijzer expects that the Bill will be sent to Parliament after the summer of 2018. Investors should therefore continue to monitor legislative developments in the months to come. 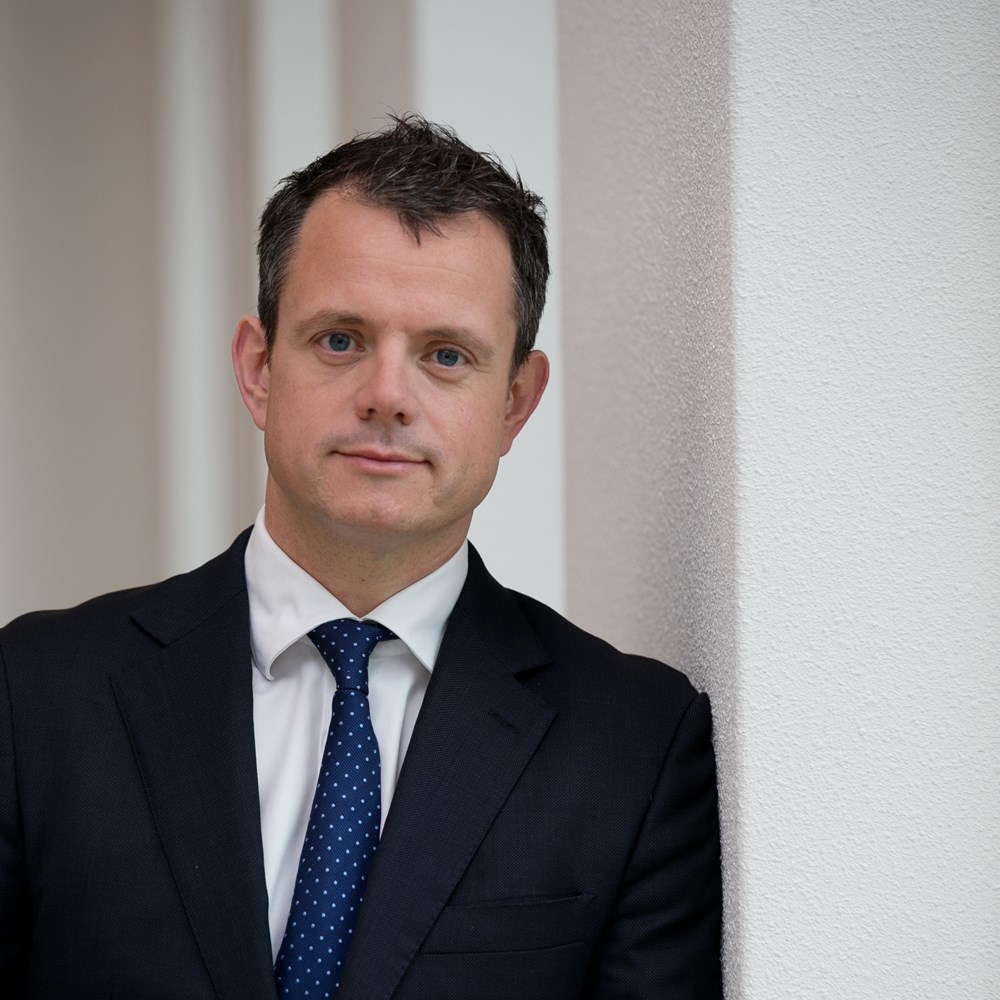