Insurers: Are you ready for Brexit? 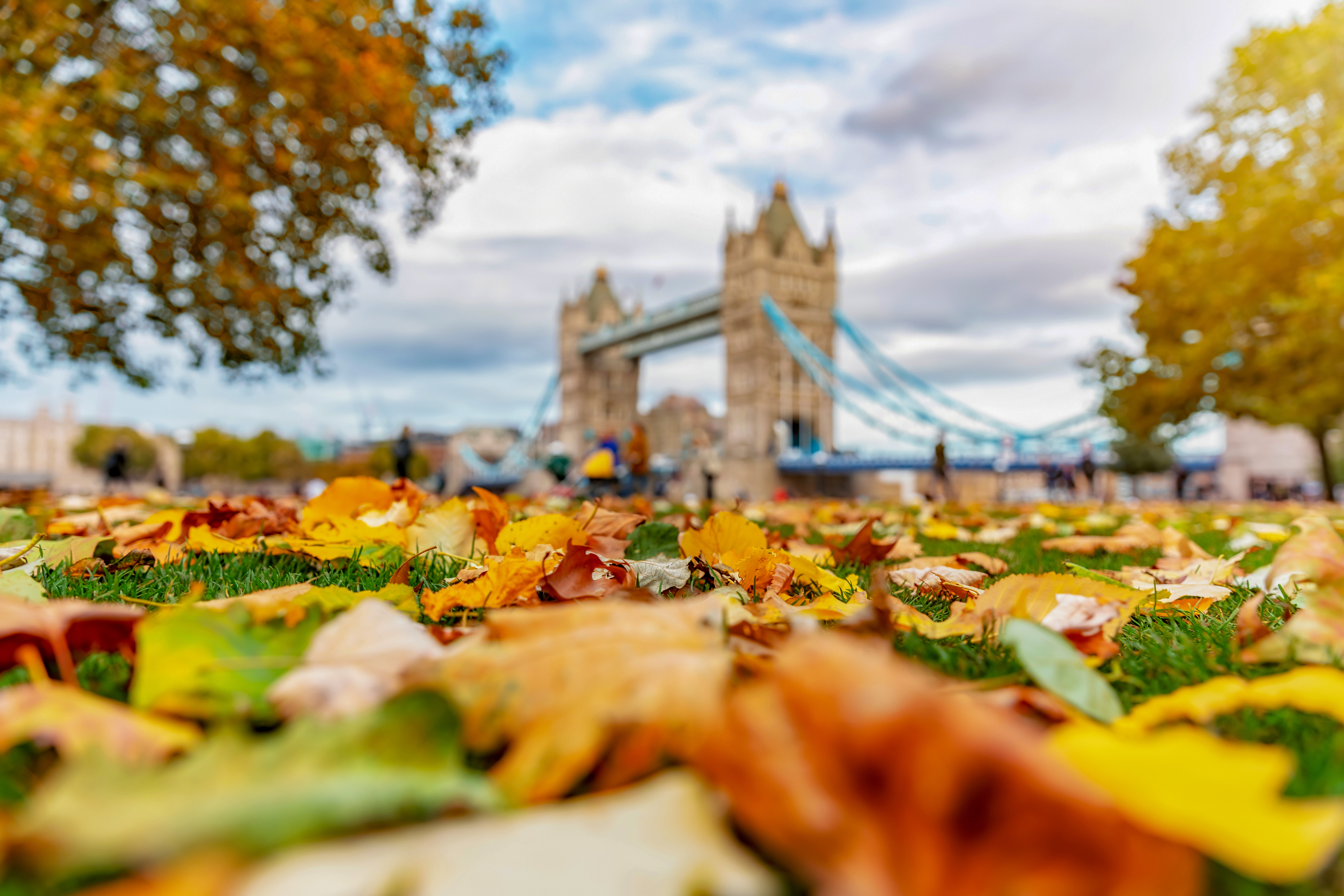 The European Union and the United Kingdom will try to reach a deal during the transition period. The negotiations on a deal will start the moment Brexit is a fact (31 January 2020). It is not yet clear what a deal, if any, will mean for insurers. It is in any event an established fact that European passports can no longer be used after the transition period. It is unlikely that a similar “passport regime” will be agreed on in the event of a deal.

The situation after the transition period

Because the market requires certainty, the FCA has put a temporary regime (the Temporary Permissions Regime) in place in case the United Kingdom leaves the European Union without a deal. Insurers that provided services in or from the United Kingdom on the basis of a European passport before the Brexit date and that notify the FCA (before that date) that they wish to qualify for the temporary regime may continue to provide their services in or from the United Kingdom (subject to certain conditions and for a maximum period of three years), pending the issue of the FCA authorisation required. The FCA is therefore giving insurers time to adjust to the new situation. It is likely that this temporary regime will remain in place if no agreement is reached after the transition period on the future position of insurers.

The United Kingdom furthermore offers insurers that have registered under the Temporary Permissions Regime the possibility under the Financial Services Contract Regime to settle their activities in the United Kingdom in an orderly fashion.

Brexit: Are you ready? 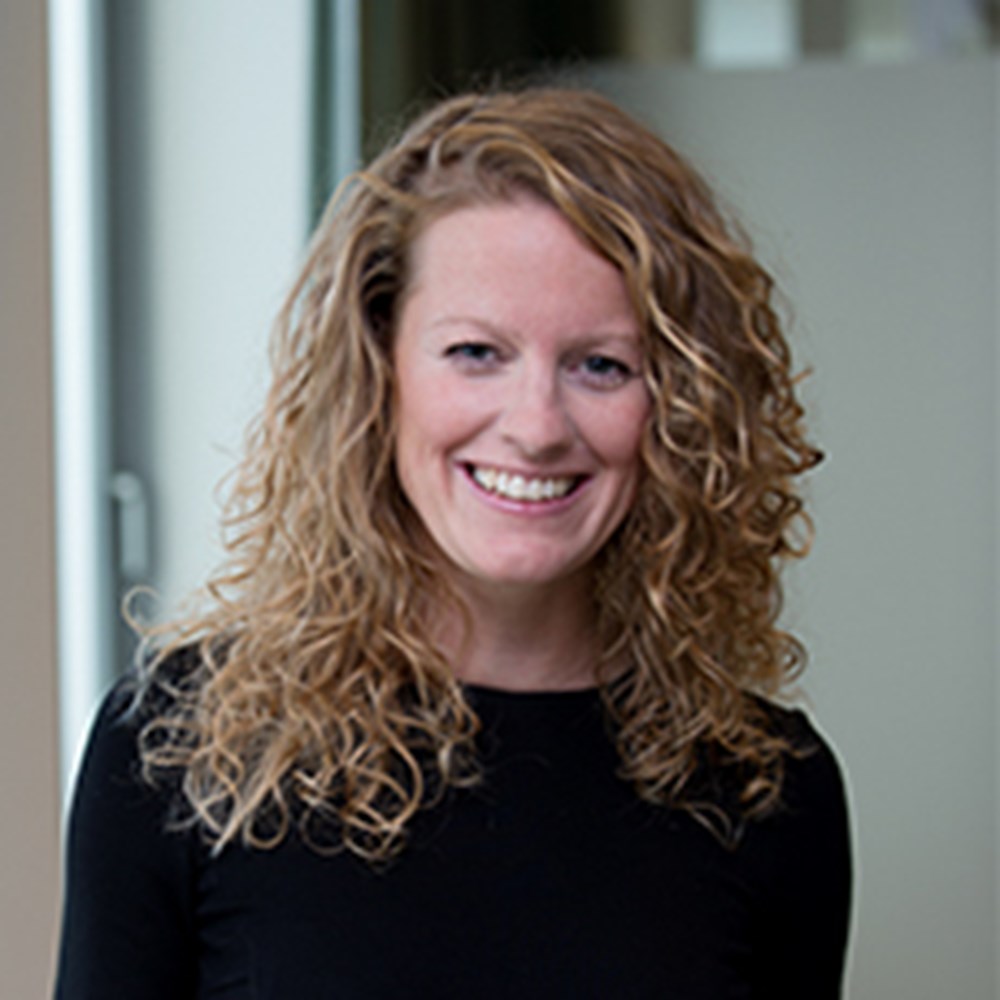 Andrea is an experienced lawyer in the areas of Litigation and Insurance Law. She is involved in liability issues within the general litigation practice. Andrea also advises various parties in the insurance industry on regulatory and supervisory issues.