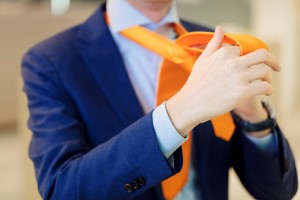 When you are part of the management of a thriving business, chances are that in your career you will get to deal with a company sale with a management buy-in. In that case, good legal counsel is essential. But when is the right time to engage him or her?

Onno Boerstra is a dealmaker. A partner at Van Doorne, he specialises in mergers and acquisitions, private equity and buy-outs, where he represents both private equity parties (also called sponsors) and members of the management team. He increasingly assists management when a company is being sold to a private equity investor. In these situations, it’s customary for management to co-invest, along with the sponsor. Boerstra: 'Usually it’s about 10 to 15 percent of the ordinary share capital, but higher percentages also occur especially when the company is resold to a successive sponsor (secondary buy-out). In this way the buyer is assured of commitment and alignment. ‘We don’t buy the company, but management’, is an oft-repeated argument. Onno annually advises around fifteen to twenty management teams on their roll-over to the next buyer. Illustrative examples in the retail sector are the management of Hans Anders, Hunkemöller, HEMA, and Action.

MT members who are confronted with management participation for the first time sometimes have to get used to this new situation. Many things are therefore explained in a first meeting. Boerstra: 'As a director you suddenly have three different roles to play: the role of buyer, seller and director. This means having a number of interests to look after at the same time. Of course, the role of responsible director is the most important one. It’s my job to make sure that important things aren’t overlooked in this process.'

Usually there isn’t much time for this as these types of deals are often short and intense. The interests of the ‘rolling’ management are usually postponed to the final phase. A lawyer is therefore indispensable, even when the management team is already experienced in this area.

The sponsor often wants the MT to reinvest part of their proceeds in the company. This situation is also referred to as the ‘golden cage’. This question (or demand) is usually fairly firm and involves considerable amounts. It gives rise to emotions that some managers have more difficulties dealing with than others. Boerstra: 'We manage expectations and at the same time ensure that management can optimally participate financially, legally and fiscally.'

Another important part of the process is what happens when a manager leaves early. Are you a good leaver or a bad leaver or something in between? There can be many reasons for an unexpected early departure: death, disability, dismissal (voluntary or not?), job loss, et cetera. And what happens if a manager has to turn in shares that are (still) underwater?

Onno’s team comes up with solutions for scenarios like these and includes them in the agreement. Tax consequences are also carefully examined. With years of experience, Onno knows what the benchmark is, but also what the do’s and don’ts are. Based on this, he has developed a term sheet (point-by-point overview of the key terms and conditions for an agreement) which he uses as a starting position for discussions with management and negotiations with the bidding parties. Boerstra: 'Just like with chess, I prefer to play with white rather than black.'

Private equity parties come on board with a specific purpose and usually also have a clear idea about when they want to resell their shares again. Generally, negotiations start again after about five years. Often with a successive sponsor. It can happen that over the years as a lawyer you end up guiding the same management team several times. 'The relationship that you build up together is quite intense. As a result, we often keep working for a certain management team and their company for a long time, in many cases in other fields of expertise too.'

When do you call?

Whoever the buyer is, its usual intention is to keep management on board. That means that an MT member certainly has some leverage in the negotiations. But should you aim for the highest purchase price, the best participation conditions or what is best for the company? Of course, the seller focuses on the transaction proceeds, while management may be more interested in the other aspects. And the works council may also have an opinion. In short, there is a wide range of interests that may also conflict with each other. In such a situation, the impact on management should be minimised. After all, they will have to deal with and work with the next buyer in the years to come. This means it would be wise for them to be advised independently.

But management is often so preoccupied by facilitating a good sales process that they actually don’t pay enough attention to their own interests. When would Boerstra want to be called in if they do need help? 'Actually, I’d prefer them to do so a bit earlier than usual. Ideally at some point in the first round, but no later than the start of the second round. At that stage, a few parties are usually selected to go to the finish line for a binding offer. That offer also includes a term sheet with management in which the most important terms about their co-investment are recorded. Now I usually receive a phone call in the second round, when the deadline is already close. I don’t think this is ideal. I guess management simply doesn’t immediately think of itself, which of course is something that can be appreciated.'

E-book The Next Deal - Partnerships in Tech

This is an article from the e-book The Next Deal - Partnerships in Tech. Van Doorne is your architect for tech-driven partnerships in the field of the new and old world. Traditional and new innovative parties are increasingly seeking each other out for more innovative strength, digital transformation and disruption of the market, but also for growth opportunities in capital, the sales market or internationalisation. These partnerships present legal challenges. In this e-book, we will look at a number of important developments that everyone has to, or will have to deal with.
Download e-book » 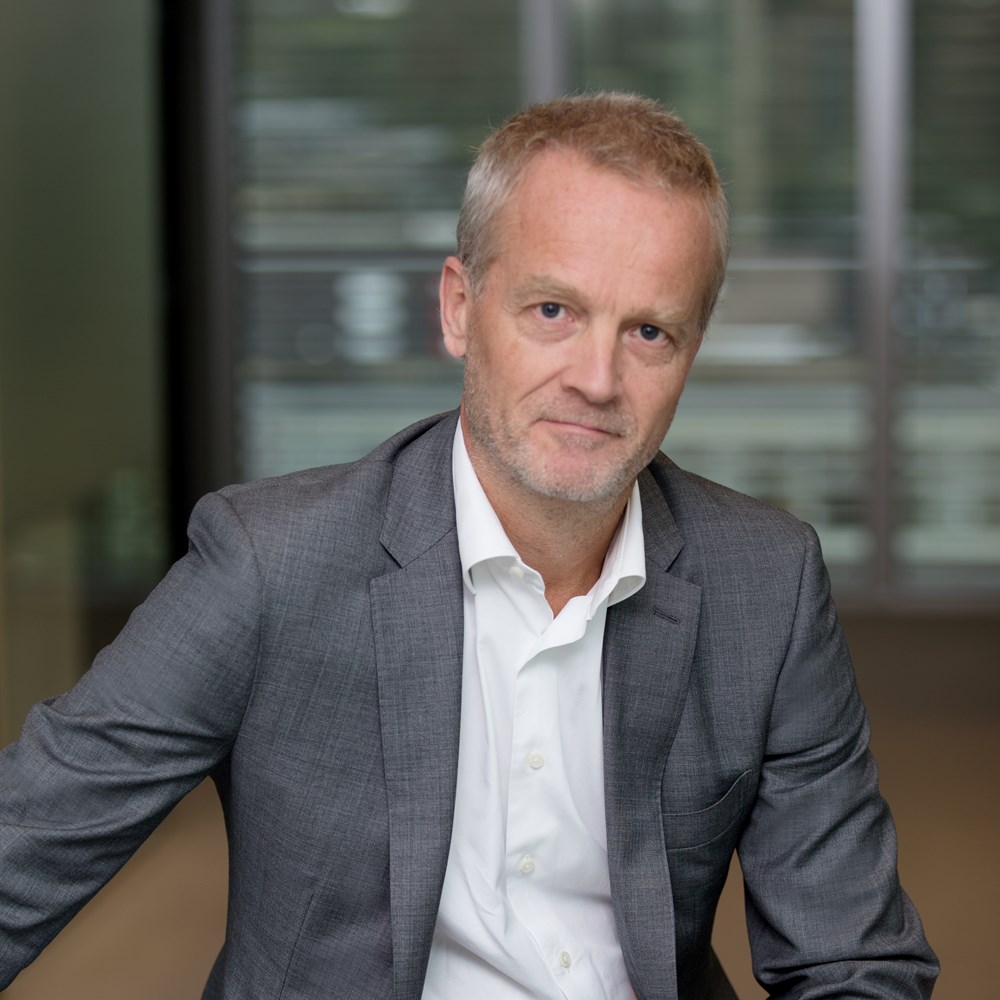