A short update further to my contribution 'The Ceberus Van Lanschot NPL Sage continued – Attorney General: Assignment of loans to a non-bank entity is allowed, but duties op care apply' on this topic of 9 June 2020 last.

On 10th July last, the Netherlands Supreme Court ruled in the matter of Immobile Securities N.V. vs Promontoria Holding 107 B.V. and Link Asset Services B.V.  that there is no reason why, leaving aside contractual provisions that may have been agreed between parties, banks’ claims would not be transferable or assignable to non-banks. This judgement is consistent with the Attorney General's conclusions on the same case as published on 8 May of this year and briefly discussed in my previous contribution of 9 June last.

The Supreme Court considered that the mere fact that the loans that were the subject of this court case were originated by a bank does not entail that claims arising from those loans should be considered to be of such a nature that they could (or should) not be considered capable of being assigned or transferred.

The Supreme Court further considered that duties of care specifically owed by a bank to its borrowers will in principle not pass to a non-bank as a result of an assignment of claims which the bank has against its borrowers by the bank to a non-bank. Under Dutch law, in case of a mere assignment of claims, the underlying contractual relationship will remain with the assignor. This is different where claims are transferred as part of a Dutch law transfer of contract. In that case the entire contractual relationship between the bank and its borrower is transferred to the non-bank.

As also concluded by the Attorney-General, the above does not change in a scenario where a borrower is in default under its loan agreement, regardless of whether or not the bank had cancelled its credit facility or accelerated the relevant loan.

This is good news for investors interested in buying non- and sub-performing loans on the Dutch market. It is expected though that banks will continue to want to contractually impose duty of care obligations applicable to them to purchasers of such loans, also for reputational reasons. 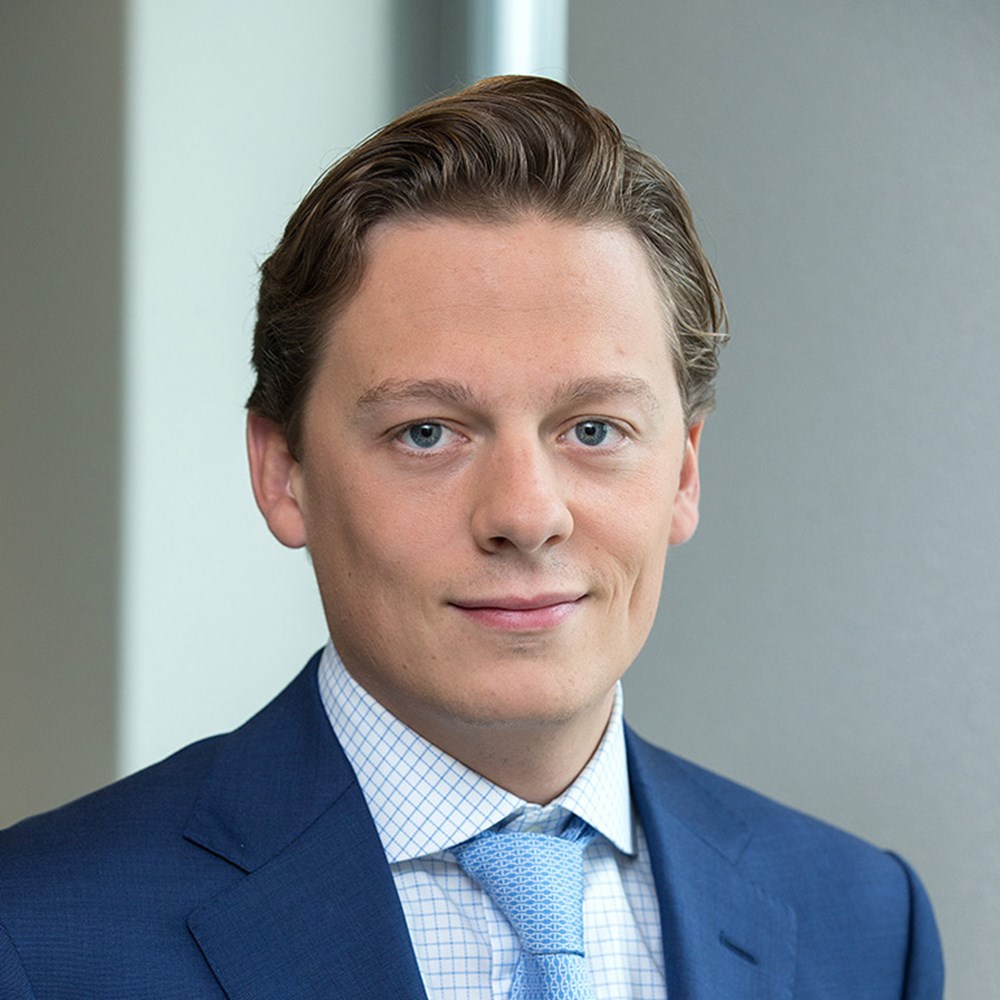 Maurits is part of the Employment team. He advises Dutch and international clients on various topics relating to employment law.