The Dutch government intends to amend the regime for liquidation losses for corporate income tax purposes as per 1 January 2021. Below we will address the current regime as well as the changes under the proposed bill.

In general, the Dutch participation exemption regime provides for an exemption for dividends and capital gains derived from qualifying shareholdings (inter alia at least shareholdings of 5%). The flipside is that losses realized on the sale of these shareholdings are not deductible with one exception. The exception is that liquidation losses are deductible, provided certain conditions are met. One of these conditions is that the activities of the liquidated subsidiary are not continued by a related company.

- the subsidiary to be dissolved is established in the EU/EER;

- the Dutch corporate shareholder holds an interest in the subsidiary to be dissolved of more than 50% (currently 5%) providing a decisive influence on the subsidiary's activities; and

- the liquidation is completed in the third year following the year in which the decision to liquidate was taken or the activities of the subsidiary were terminated (this restriction applies regardless of the amount of the liquidation loss).

It is envisaged that the proposed legislation will enter into force as per 1 January 2021, with a three-year transitional period for unrealised liquidation losses incurred before 1 January 2021.

Under current law profits and losses (except for forex results) realized by foreign branches are excluded from Dutch taxation which exclusion is referred to as the "object exemption". The object exemption does allow for the recognition of losses when the activities of a foreign branch are terminated in a similar manner as the liquidation loss regime described above. The proposed bill provides for similar changes to the object exemption. 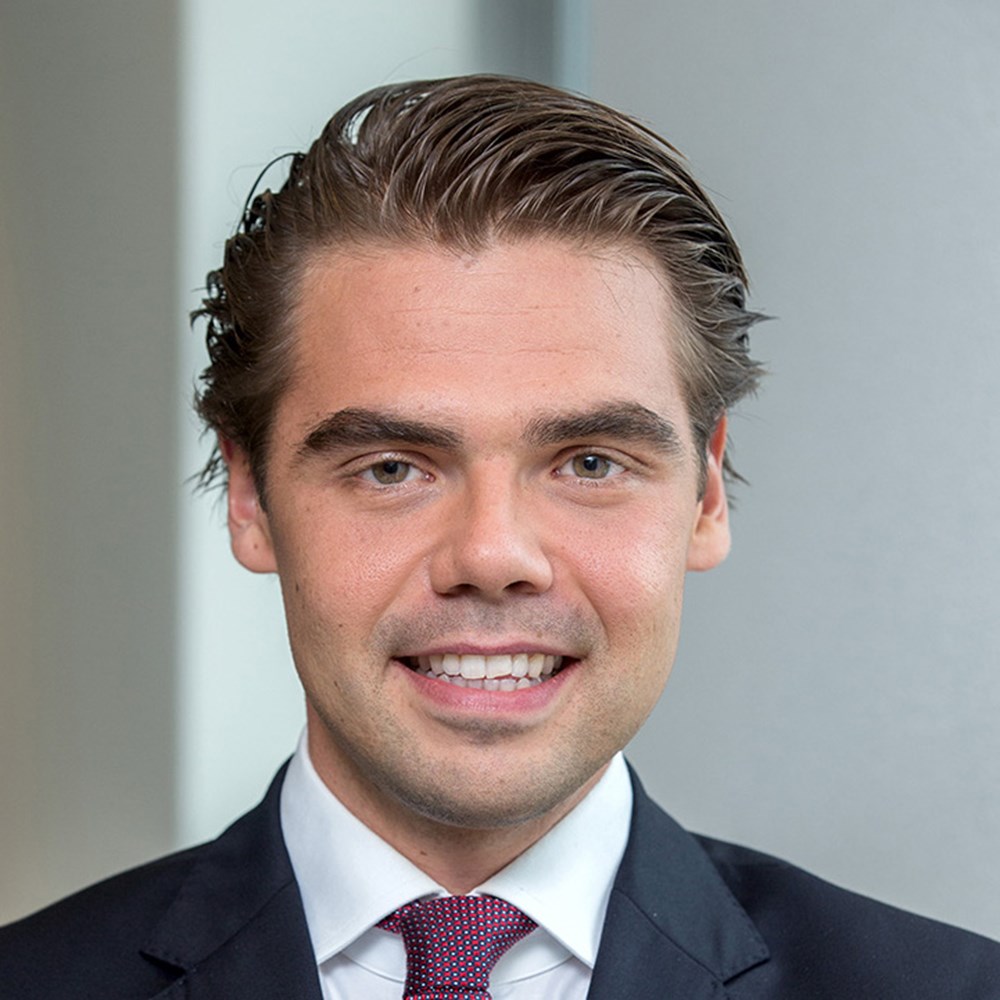 Lex is a member of the Tax team. He primarily advises clients on corporate tax and international tax law, focusing on mergers and acquisitions, internal restructuring and private equity investments.