Attention please: the 'Act on Redress of Mass Damages in a Collective Action' (WAMCA) is a fact!

Attention please: the 'Act on Redress of Mass Damages in a Collective Action' (WAMCA) is a fact! By Royal Decree dated 4 December 2019 it was announced that the WAMCA will enter into force on 1 January 2020. The new Act aims to make it possible for injured parties to claim damages in an American-style class action.

Currently, the Act on collective settlement of mass damages (WCAM) already provides injured parties with the possibility to have a settlement agreement pertaining to a mass claim declared binding by the Amsterdam Court of Appeal. In that case, the settlement agreement also applies to class members who were not involved in the conclusion of the settlement, unless they opt-out. A recent example is the settlement that has been reached between (the legal successor of) Fortis, its directors and supervisory directors and shareholders in June 2018.
If parties do not succeed in reaching a settlement agreement, or if the person held liable is unwilling to enter into settlement negotiations, S 3:305a DCC provides for the possibility of a class action to request the court for a declaratory decision that the defendant is liable. However, it is not possible to claim monetary damages. To claim monetary damages, injured parties must initiate their own individual action. The current act aims to fill this gap.
Read more. Annemieke is an expert in the area of liability law and insurance law and works in our offices in Amsterdam and London. Annemieke studied at Maastricht University (1996) and at University College London (LLM). 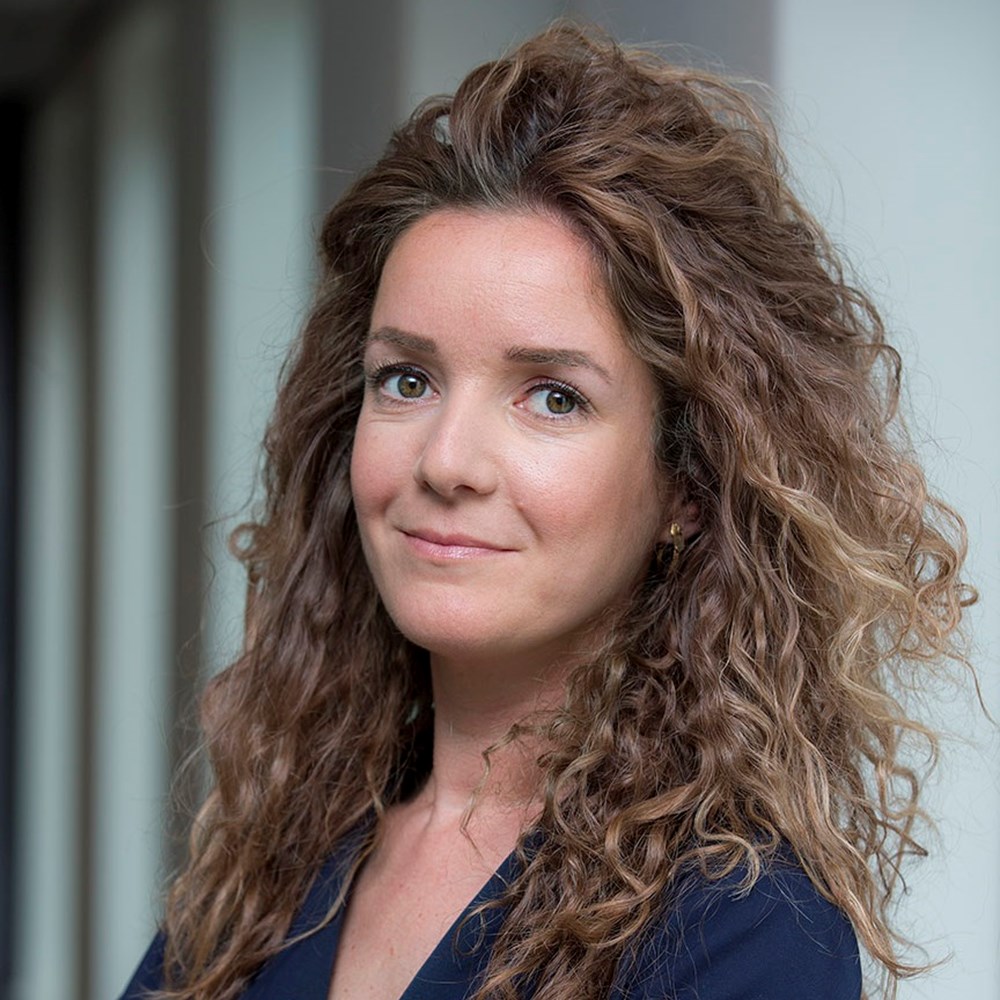 Willeke is a member of the Litigation and Insurance team. She has broad (litigation) experience in the area of insurance and liability law. Willeke represents insurers in coverage disputes and directors and professionals in liability cases. She furthermore advises on policy conditions, particularly in the area of financial lines.