Can a demerger be nullified based on an actio Pauliana?

The Supreme Court has recently ruled on the question whether a demerger of a B.V. (a private company with limited liability) can be nullified based on an actio Pauliana.

An actio Pauliana (article 42 of the Insolvency Act (Faillissementswet)) empowers the trustee (curator) to invoke the nullity of certain legal acts, provided that certain conditions are met. These are amongst others that (i) a lack of contractual or statutory legal obligation existed, (ii) one or more creditors are prejudiced by the act in that it caused or increased the debtor’s insolvency and (iii) the debtor and the recipient must have been aware  that the act would cause prejudice to creditors (knowledge).

In the matters at hand, it concerned the bankruptcy of two Dutch B.V.'s of the Favini group (Favini Meerssen and Favini Apeldoorn). As the possibilities under article 42 of the Insolvency Act to nullify are not as limited as under article 2:334u DCC, the trustees of both Favini Meerssen and Favini Apeldoorn invoked in these cases the nullity of the demerger based on article 42 of the Insolvency Act.

The Court of Appeal ruled that article 2:334u DCC should be considered as a lex specialis and therefore excludes the right to invoke an actio Pauliana to nullify a demerger. The Supreme Court confirmed that in case a demerger can be nullified by the trustee on the basis of article 42 of the Insolvency Act, the specific standard of article 2:334u DCC would be unacceptably pierced. Consequently, the legal certainty would be affected which article 2:334u DCC intends to protect. Therefore the Supreme Court concluded that the specific standard of art. 2:334 BW is exclusively applicable to nullify a demerger of a B.V.

Furthermore, the Supreme Court noted that if the trustee is of the opinion that the estate has been disadvantaged as a result of the demerger, the trustee has the option to try to claim compensation of damages arising from unlawful act. 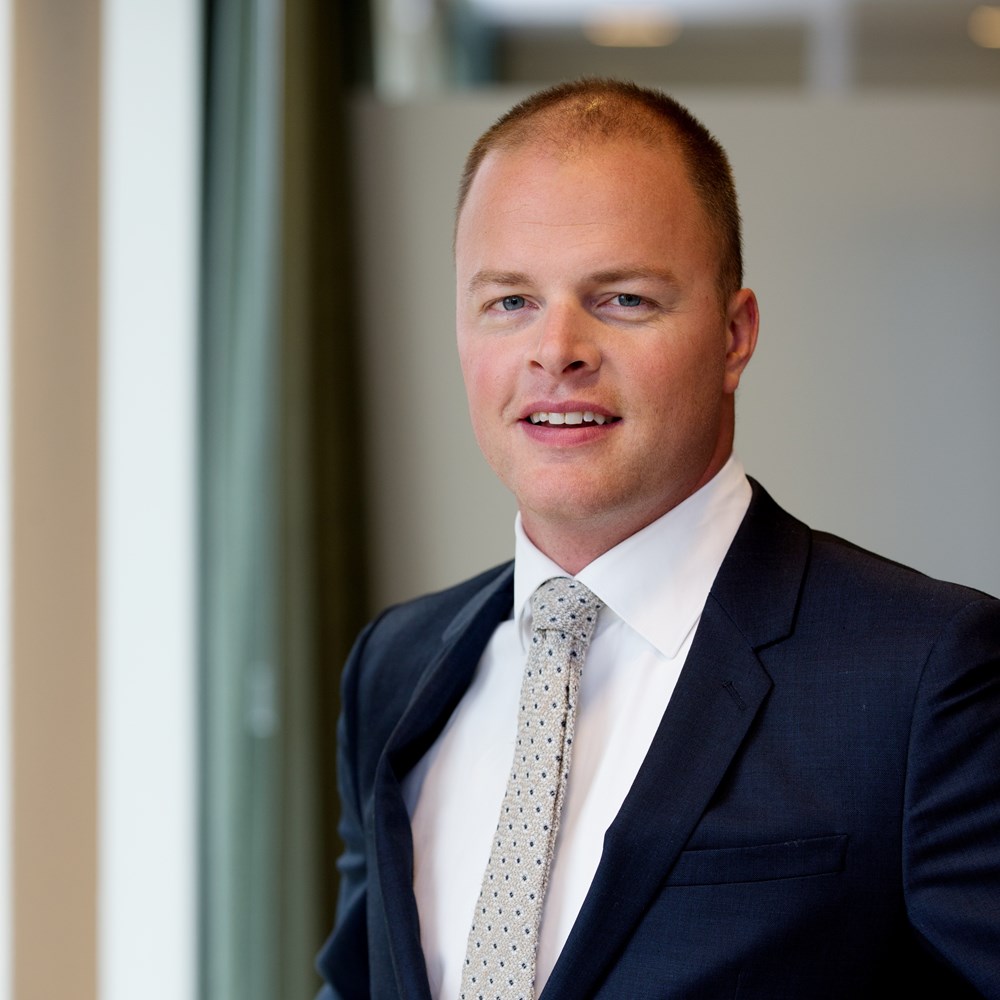