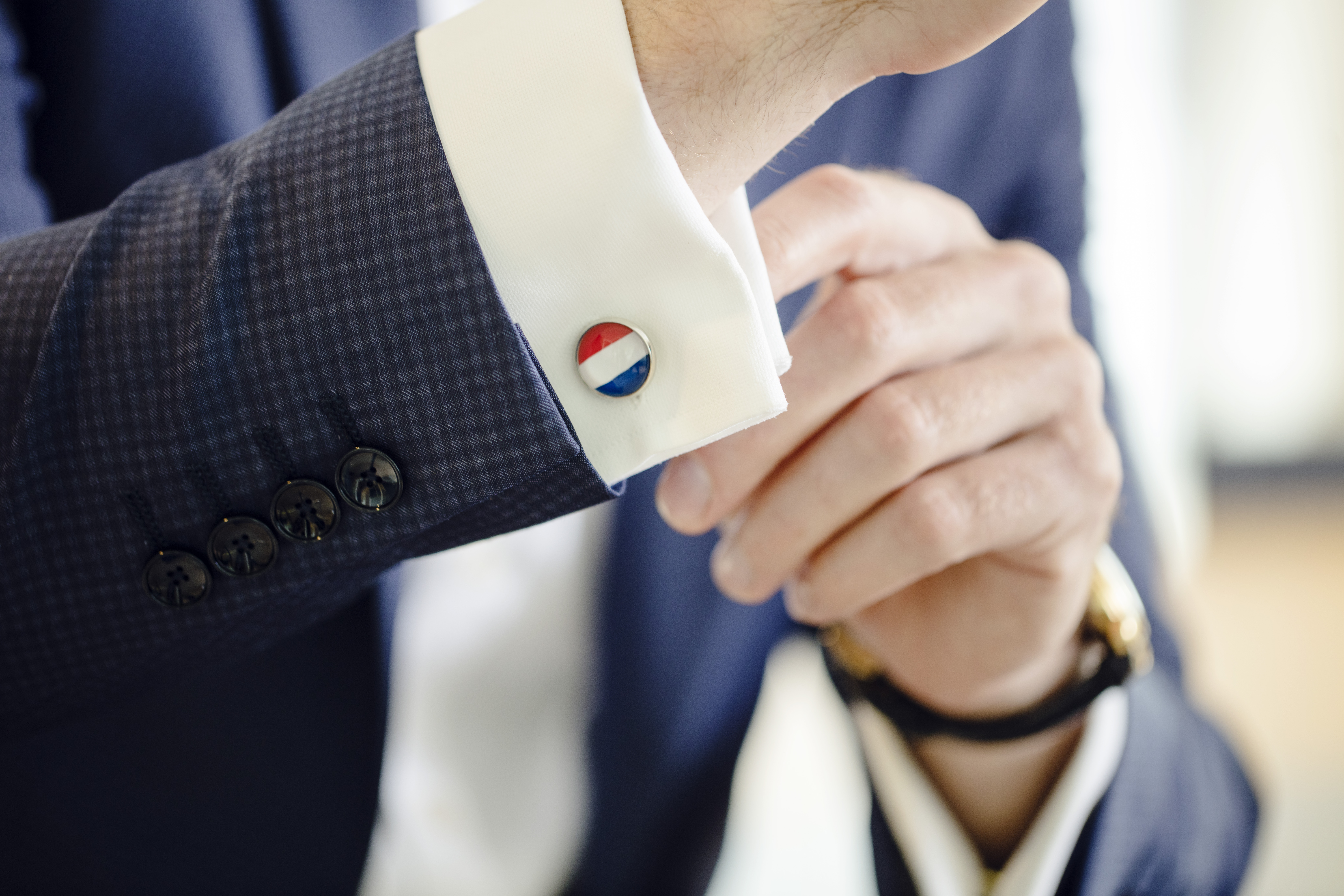 Recently, the court of Rotterdam concluded that the Non-Seafarers Work Clause, also known as the Dockers' clause, which is included in many employment contracts of seafarers, is potentially in breach of competition law.

The international trade union International Transport Workers' Federation (ITF), acting in the interests of related (local) trade unions for seafarers and dock workers, and three of such related trade unions (Nautilus, Ver.di and FNV Havens) initiated summary proceedings (kort geding) against Marlow,  an international concern active in the field of ship management and the assignment of ship crews, and Expert Shipping B.V. (hereafter: the Shipowner) which owns a ship staffed by a crew employed by Marlow. A couple of companies active in the European short sea and feeder transport (hereafter: the Charterers) intervened  on the side of the defendant parties.

"Neither seafarers nor anyone else on board whether in permanent or temporary employment by the Company shall carry out cargo handling services in a port, at a terminal or on board of a vessel, where dock workers, who are members of an ITF affiliated union, are providing the cargo handling services. Where there are not sufficient numbers of qualified dock workers available, the ship's crew may carry out the work provided that there is prior agreement of the ITF Dockers Union or ITF Unions concerned; and provided that the individual seafarers volunteer to carry out such duties; and those seafarers are qualified and adequately compensated for that work. For the purpose of this clause 'cargo handling services' may include but is not limited to: loading, unloading, lashing, checking and receiving."

The Dockers' clause is part of the agreements relating to remuneration and employment conditions which is the result of international negotiations between trade unions and employers (organizations). These agreements should be implemented in the (local) collective and individual employment contracts of seafarers. As concerns (the crew of) the ship in question, the Shipowner signed a Special Agreement with trade union Nautilus, which includes the Dockers' clause. Marlow also signed this Special Agreement.

Marlow and the Shipowner argue, however, that they are not bound to comply with the Dockers' clause.

According to the Shipowner, the clause constitutes a breach of the cartel prohibition. The clause limits competition between ship operators as they can no longer compete via the handling of cargo services and thus on flexibility and cost efficiency. Competition between charterers (or ship managers and crew agencies) on the one side and cargo companies on the other side is also limited because all cargo handling services are reserved to cargo companies connected to the ITF. Furthermore, the clause limits innovation in the field of cargo services; whereas shipping companies strive for innovative progress, cargo companies do not have such an incentive as they have the security of work and income. Finally, the clause leads to extra costs and a loss of efficiency for short sea transport which limits competition between these companies and other types of transport (road for example).

According to the trade unions, the clause is part of a collective employment agreement and therefore falls outside the scope of competition law. The Dockers' clause is allegedly the result of a social dialogue and results in an improvement of the working conditions (safety) of seafarers. It is also supposed to have a positive effect on the employment possibilities of dock workers.

The judge in these summary proceedings however found reasons to assume that the claim of a breach of competition law – as well as the claim of a breach of the principles of reasonableness and fairness – would succeed in main proceedings. The judge took into consideration the exception following from the European Albany judgment, which applies to collective employment agreements. According to the judge it is not yet clear if the Dockers' clause actually improves the employment conditions of seafarers. Even though there can be good reasons why certain activities should only be performed by specialists, the exception that seafarers can handle cargo services when there are not enough dock workers available, makes this argumentation weaker. The judge concludes that the clause mostly benefits a group of employees in another sector, namely the dock workers. The court therefore rejected the trade unions' claims.

Given the fact that seafarers can perform cargo handling services when there are no dock workers available, the Dockers' clause does not seem justified by safety reasons. Instead, there seems to be a form of illegal market sharing. We are curious to see how the complaint against ITF and FNV Havens regarding this clause, which the Charterers have submitted to the European Commission, will evolve. It is also possible that the trade unions will initiate main proceedings (bodemprocedure) in order to have another shot at forcing shipping (crew) companies to comply with the Dockers' clause. 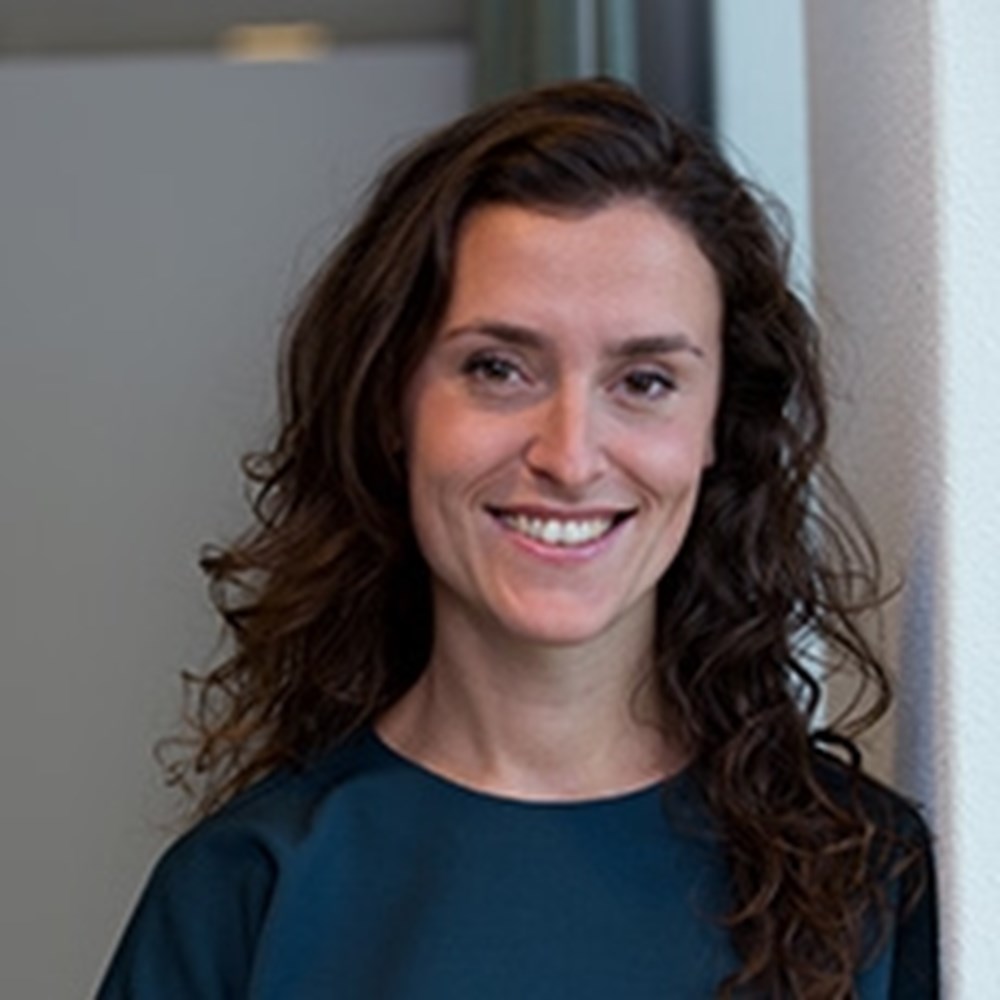