Traditionally, Dutch mortgage lenders have always found themselves in quite a good position in the event of their borrower and mortgagor becoming insolvent. As a firm general rule, it is fair to say that the position of a secured creditor is quite secure under Dutch law. Recent insolvency and COVID related regulations have, however, made some inroads into the Dutch secured lender’s stronghold. This short article discusses these and also briefly summarises the main existing exceptions to the rule that affect the position of a Dutch secured creditor.

The below assumes that the security has been validly created and cannot be avoided on the basis of  fraudulent preference rules (under Dutch law referred to as “pauliana” rules).

This being the case, there are a few limited but relevant long-standing exceptions to the rule that a Dutch mortgage lender’s security is “secure” on insolvency of its borrower and mortgagor

Assets that are acquired after bankruptcy or moratorium of a debtor will not become part of its insolvent estate. For a CREF lender this means that any lease receivables becoming due and funds received in a borrower’s account after this point in time will not be covered by its security, but will instead fall into the borrowers bankrupt estate. In practical terms that means that, unless an arrangement can be made with the borrower’s bankruptcy trustee or administrator in moratorium, the lender will not receive further income from the property until the property can be sold.

On the bright side, a Dutch mortgage lender could (provided it finds a willing buyer) enforce its mortgage and sell a mortgaged property within three to four months regardless of whether its borrower and mortgagor has been declared bankrupt or has become subject to a moratorium. On the other hand, a mortgage lender may even opt to wait a while before doing so if it expects that market conditions will improve. During the credit crisis this even became quite a typical approach. Upon enforcement of its security a Dutch secured creditor keeps its priority right of recourse against the proceeds of enforcement and will in principle not have to share in any bankruptcy or moratorium related costs.

The Dutch Bankrupty Act provides for two exceptions to these rules:

Firstly, during a bankruptcy or a moratorium or the preparation of a pre-insolvency plan by a debtor, the court may order a so called "cooling off period". During such period, a creditor with a security right on an asset from that debtor, which asset is included in any of the aforementioned proceedings, is prevented from enforcing its security. In the case of a bankruptcy or moratorium a cooling off period can be ordered for a maximum period of two months, which can be extended once with an additional maximum period of two months.

The above basically summarised the traditional landscape for Dutch mortgage lenders on insolvency of their borrower and mortgagor quite nicely in a nutshell, up to a few months ago.

As a consequence of the recently introduced pre-insolvency plan legislation, the position of a secured creditor may be affected in different ways.

A pre-insolvency plan could entail that a secured creditor can no longer freely realise its security but must instead accept a different deal in cash or kind, regardless of whether it voted in favour of the pre-insolvency plan as a result of a cross-class cram down.

However, the competent Dutch court can reject confirmation of the plan at the request of a dissenting creditor or shareholder if it summarily appears that such creditor or shareholder is worse off under the plan than it would be in case of a liquidation in bankruptcy, as the value of its consideration receivable under the plan is lower than the amount to which it would, in accordance with its rank, have been entitled in liquidation of the debtor’s assets in bankruptcy (its liquidation share).

Furthermore, where one or more classes have rejected the plan, each member of a dissenting class of creditors or shareholders that has voted against the plan must have the right to choose between either a distribution of (i) a value equal to its share that would, in accordance with its rank, be distributable if the plan is realised (in cash or kind) unless there are reasonable grounds for a deviation from a distribution according to that rank and said creditors or shareholders are not prejudiced by that deviation, or (ii) its liquidation share in cash. If this is not the case, the court must, at the request of the relevant dissenting creditor(s) and/or shareholder(s), reject the plan.

The same applies where the plan entails that unsecured creditors that qualify as small or mid-sized companies receive a distribution of less than 20% of the amount of their respective claims or a right representing at least that same value, unless the court is convinced that there are compelling grounds which justify such an offer.

An exception with respect to (ii) above applies where a secured creditor is offered a debt for shares or share certificates swap. In that case the relevant secured creditor must, instead of (ii), also be offered an alternative distribution arrangement, which could include a payment deferral and (temporary) continuation of an existing financing on market consistent terms.

Furthermore, the fact that a pre-insolvency plan is being prepared may in itself not be used as a trigger for a creditor to amend, suspend or terminate its obligations towards the concerning debtor. This means that preparing a pre-insolvency plan by a debtor could not, just by itself, trigger the acceleration of a loan or the enforcement of security by a lender. A good set of financial covenants in a loan agreement have thereby become (even) more important.

In response to the COVID-19 pandemic, a temporary payment deferral act has been introduced late 2020, which will at least apply until 1 April 2021. Pursuant to this act, creditors, including secured creditors, may be restricted from taking recovery measures towards a debtor by a Dutch court. For a secured creditor this could mean that it may be restricted from enforcing its security provided by a debtor for an initial period of two months, which could be extended up to a maximum of six months. Such a restriction would only apply if and for as long as certain requirements are and continue to be met. In short, this boils down to the fact that the court must be convinced that the debtor is indeed unable to pay its debt due to a temporary liquidity shortage caused by a certain loss of revenue (in)directly due to the coronavirus outbreak, whilst the relevant creditor would not be substantially and unreasonably prejudiced by the suspension.

Under Dutch law, the position of a secured creditor is indeed quite secure, at least from a legal point of view. Even if there are some new added exceptions to that rule, these are not out-off tune with other European jurisdictions and, in the case of the cross-class cramdown, the US. It remains to be seen how the Dutch courts will apply the new pre-insolvency plan and COVID-19 temporary deferral rules in the context of commercial real estate investments and financings. It is good to take note though that these rules, although arguably designed with operating companies in mind, are wide in scope and could therefore also be applied to investment vehicles and would of course also apply to tenants. 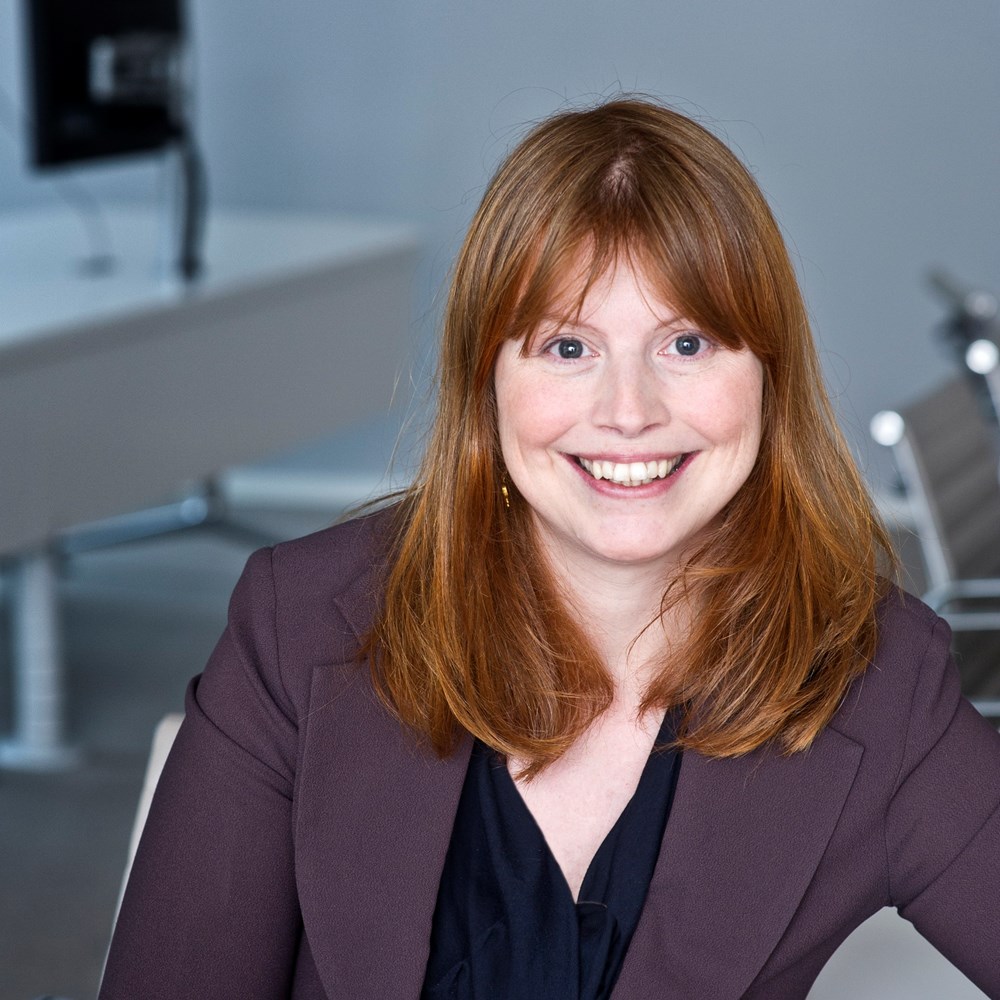 Angelique is part of the Financing team. Working from the Amsterdam and London offices, she assists with national and international property and project financing transactions. She also advises on the acquisition and sale of credit portfolios (commercial, ‘bad bank’) and restructuring solutions for property loans. Angelique is a highly experienced specialist in Dutch and cross-border secured financing transactions.