Insolvency and Restructuring: Are you ready for Brexit? 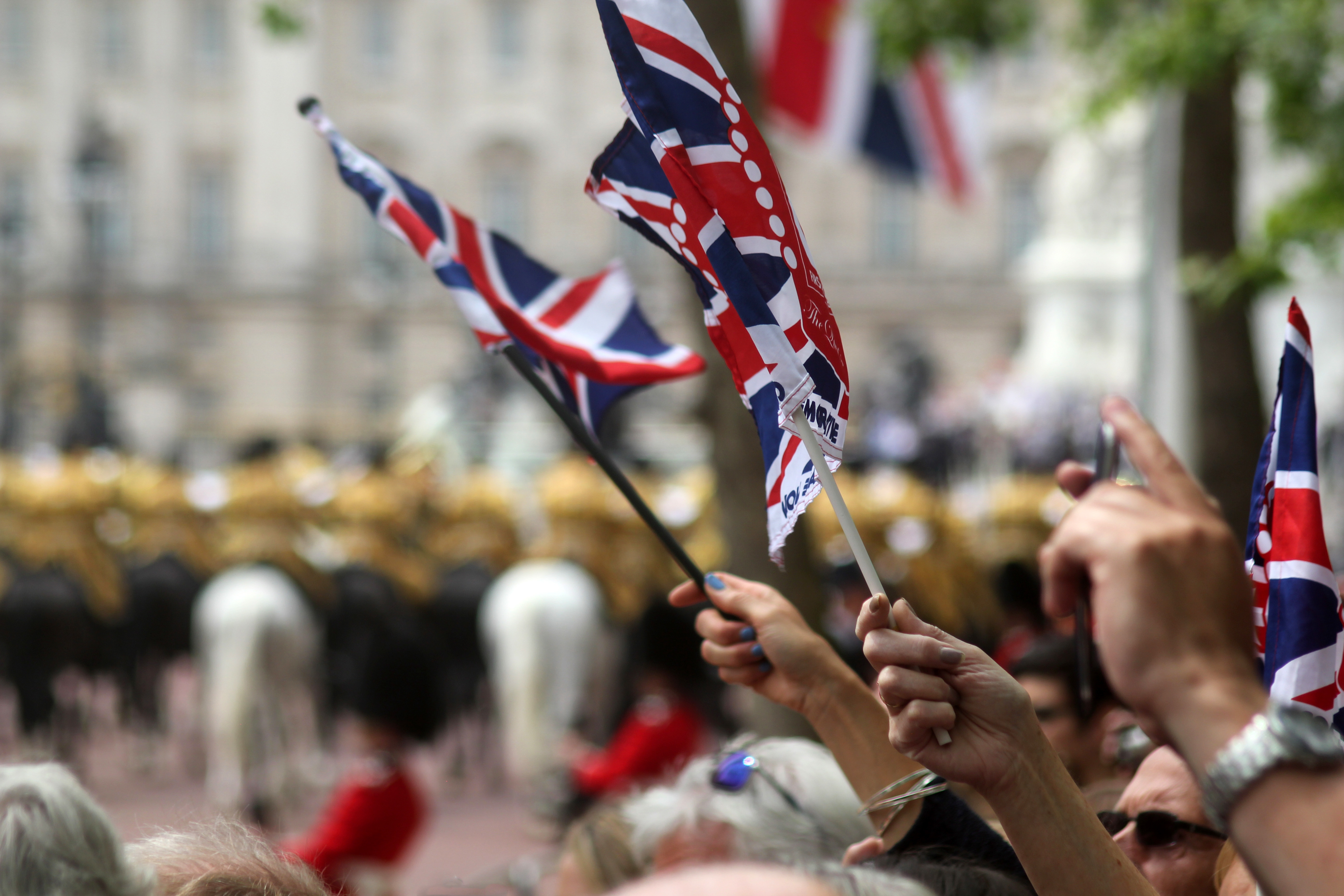 The Brexit agreement does not contain an alternative arrangement for cross-border insolvency proceedings. This means that the national law of the EU Member States and the UK will apply in relation to the jurisdiction to open insolvency and restructuring proceedings and the recognition of such proceedings in cross-border EU-UK situations.

These grounds are additional to the existing grounds for jurisdiction in the UK to open such proceedings. The effect of the EU EXIT Regulations is that the restriction on jurisdiction contained in the EU Insolvency Regulation – i.e. that only the court of the Member State within the territory of which the debtor's COMI is situated has jurisdiction to open the main proceedings – no longer applies. This considerably extends the jurisdiction of the English courts. Incidentally, the EU Exit Regulations do not prevent debtors from EU Member States from also commencing proceedings in their own courts, which makes it possible that several main proceeding may be conducted side by side. Another consequence of the EU EXIT Regulations is that insolvency proceedings opened in EU Member States are no longer automatically recognised in the UK.

In the UK, however, there are already alternative provisions in place that deal with the recognition of foreign insolvency proceedings. English courts have the ability to recognise insolvency proceedings opened in an EU Member State under the UNCITRAL Model Law on Cross Border Insolvency, even if the relevant Member State has not adopted this Model Law. However, recognition via the Model Law still requires a court application, which will add time, cost, and complexity to the recognition process.

The English scheme of arrangement does not fall within the scope of the Insolvency Regulation. Before Brexit, it was assumed that the scheme of arrangement was eligible for recognition in the EU under the Brussels I bis Regulation. However, as of 1 January 2021, the Brussels I bis Regulation has also ceased to apply to the UK. Parties will therefore have to rely on national private international law rules of the individual Member States, unless alternative arrangements are put in place.

In this context it should be noted that the UK has formally applied to accede to the Lugano Convention. The provisions of this Convention are very similar to the provisions of the predecessor of the Brussels I-bis Regulation. However, accession requires the approval of all contracting parties, so this procedure may take some time. In case of an exclusive choice of law, the scheme of arrangement may be recognised under the Hague Choice of Court Convention, provided that the agreement in which the choice of law is made was entered into after 1 January 2021 (the date the UK became a party to this Convention).

On 1 January 2021, the Dutch Scheme (WHOA) entered into force in the Netherlands. The WHOA introduces the possibility for a debtor or creditor to offer a restructuring plan to all (other) creditors and shareholders outside bankruptcy.

Brexit Are you ready? Anneloes works in the Finance team. She advises lenders and borrowers in cross-border and domestic financing transactions, including project finance, acquisition finance and corporate lending. She also advises clients on  (financial) restructurings and matters of insolvency law.