Is limiting global warming up to a maximum of 1.5°C still within reach? The UNFCCC and the COP

The COP is the supreme decision-making body of the UNFCCC. The UNFCCC was signed at the United Nations Conference on Environment and Development in Rio de Janeiro in 1992 by 154 states. The ultimate objective of the UNFCCC is to stabilize greenhouse gas concentrations in the atmosphere at a level that would prevent dangerous human interference with the climate system. The first set of measures under the UNFCCC was laid down in the Kyoto Protocol (1997), which was effective from 2005 to 2020, and was superseded by the Paris Agreement (2015), which entered into force in 2016.

Currently 196 States and the European Union have ratified and are therefore party to the UNFCCC (Party or Parties). There are two types of Parties to the UNFCCC: Annex I Parties, commonly referred to as 'developed country Parties' (such as the United States, Germany and the Netherlands), and non-Annex I Parties, commonly referred to as 'developing country Parties' (such as Angola, Burundi and Chili). In the UNFCCC, Annex I Parties have committed themselves to adopt national policies and to take corresponding measures to mitigate climate change. The COP, as the supreme decision-making body, meets annually to assess the progress in the fight against climate change. The COP is composed of representatives of the Parties and accredited observers, which are mostly non-governmental and intergovernmental organisations. The COP reviews the implementation of the UNFCCC and the Paris Agreement and takes the necessary decisions to promote the effective implementation of the objectives of the UNFCCC.

The Annex I Parties are obliged to submit an annual report on their emission levels to the UNFCCC Secretariat. Through these annual reports, the COP monitors the progress of the targets of the UNFCCC and the Paris Agreement. The UNFCCC and Paris Agreement targets however have, up until now, not been achieved, as follows from the annual obligatory reports regarding the emission levels of the Annex I Parties. Based on the information in the annual reports, the COP assesses the effects of the measures taken by the Parties and the progress made in achieving the ultimate objective of the UNFCCC (i.e. to stabilize greenhouse gas concentrations to prevent dangerous human interference with the climate system).

What has been decided in Glasgow?

On the final day of the COP26, the so-called Glasgow Climate Pact (GCP) was adopted. The GCP has been signed by all Parties and is a global agreement to accelerate action, in this decade, in the fight against climate change. The key take-aways of the GCP are:

i.Commitments to cut emissions have been postponed to 2022. Prior to COP26, it was clear that the global climate measures currently in force would not be enough to achieve the Paris Agreement target to keep the average global warming below 2°C and as close as possible to 1.5°C. A recent report by the Intergovernmental Panel on Climate Change (IPCC) concluded that climate change is widespread, rapid, and intensifying. The UN warned that the current commitments to cut greenhouse gas emissions put the planet on track for an average 2.7°C temperature increase this century, which would have disastrous effects on human and animal life. The conclusion of the IPCC report encouraged the European Union, the United States and various island states to demand at the COP26 that international commitments to cut emissions will be increased. Unfortunately, agreement on such increased commitments was not reached during the COP26. Therefore, it has been agreed that the Parties must present a more stringent climate target before the end of 2022, so that the 1.5°C limit to global warming becomes within reach.

iii.Climate finance to developing and vulnerable countries. In the GCP, Annex I Parties committed themselves to double the funding for adaptation to climate change for non-Annex I Parties. The goal is to jointly raise USD 100 billion per year (for 2021-2025). These funds will be used to support non-Annex I Parties (to reach the climate ambitions laid down in (amongst others) the Paris Agreement) that are most vulnerable to the adverse effects of climate change, such as to floods, extreme droughts and rising sea levels.

Other agreements at the COP26

In addition to the key take-aways to limit (and adapt to) the adverse effects of climate change, the COP26 has led to the conclusion of several important sub-agreements regarding:

i.Foreign fossil investments. On 4 November 2021, 23 countries present at the COP26 (amongst which the United States, Canada and the United Kingdom) have signed the Statement on International Public Support for the Clean Energy Transition (the Statement). The signatories commit to end new direct public support for fossil fuel projects abroad by the end of 2022. On 8 November 2021, the Netherlands signed the Statement as well.

ii.Global Methane Pledge. On 2 November, more than 100 countries (representing 70% of the global economy) have joined the Global Methane Pledge (the Pledge). The Pledge is an initiative of the United States, the European Union and various other countries to reduce global methane emissions by at least 30 percent by 2030, compared to 2020 levels, in order to keep the goal of limiting global warming to 1.5°C within reach. Major methane emitters such as Russia, China, India and Australia have however not signed the Pledge.

iv.Deforestation. On 2 November 2021, more than 140 Parties have joined the Declaration on Forests and Land Use (the Declaration). The Declaration is a commitment to work collectively to end deforestation and land degradation by 2030. To combat deforestation, the equivalent of about 16.5 billion EUR will be made available from public and private funds. Part of these funds will be used to restore damaged areas, fight, enable sustainable agriculture, sustainable forest management, forest conservation and restoration and support indigenous peoples (who are most vulnerable to the adverse effects of climate change) adapt to climate change. The Declaration has been signed by (amongst others) the United States, Russia, Brazil and the Netherlands.

As mentioned above, the COP26 did not result in increased commitments to cut emissions in order to achieve the Paris Agreement target of limiting global warming up to 1.5°C. Therefore, the COP26 has been regarded as unsuccessful by some. However, the Parties have agreed to make those commitments before the end of 2022, reached final agreement on the Paris Rulebook and entered into other important agreements, such as the aforementioned Statement, the Pledge and the Declaration. In our opinion, "1.5°C global warming" is therefore still feasible, but the expectations for the 27th COP are higher than ever and the pressure to take adequate measures to fight climate change will only increase in the coming year. The COP27 will take place in Sharm El Sheikh, Egypt in November 2022. Needless to say, the dialogue regarding the fight against global warming is far from over, and we look forward to the COP27: a new COP in which further action against global warming must be taken. 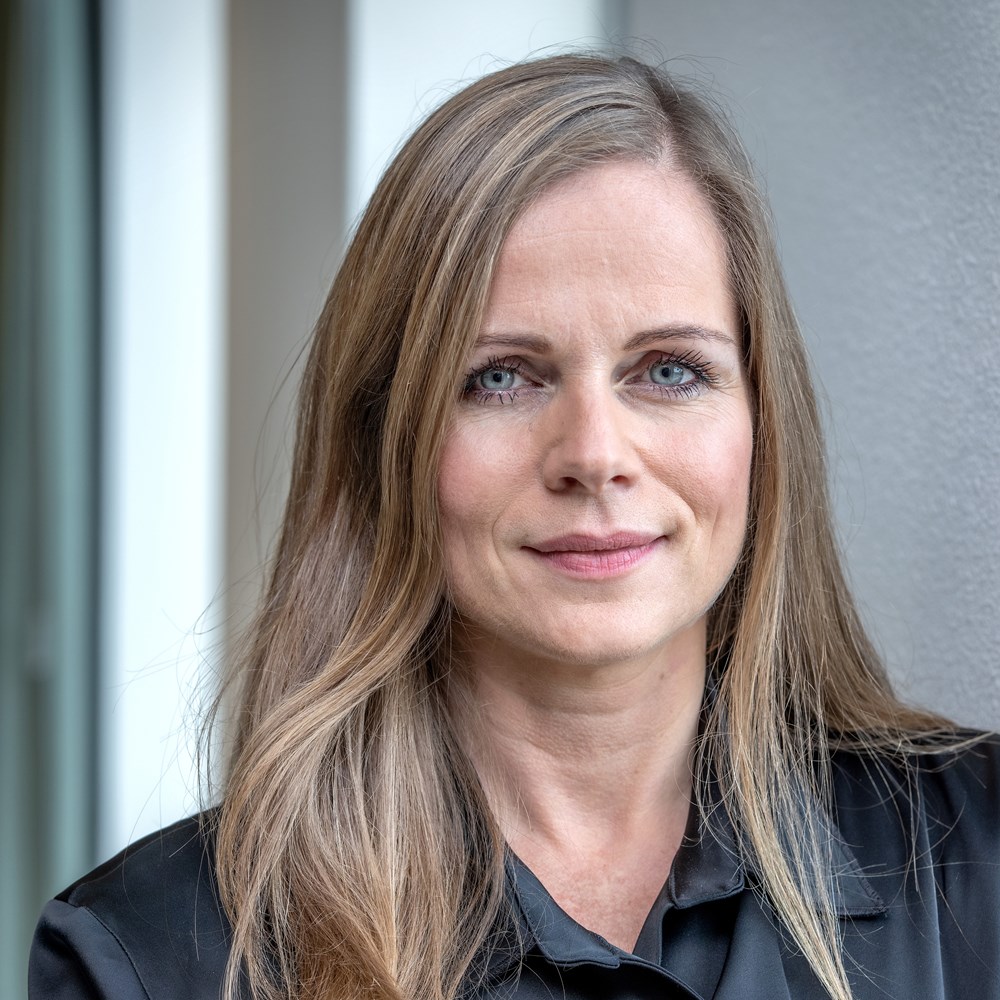 Loes is a member of the Energy, industries & renewables team. She advises Dutch and international clients on various aspects of energy law.