The new Dutch Corporate Governance Code: the key issues at a glance

On 8 December 2016 the new Dutch Corporate Governance Code ("the Code") was published. The Code will enter into effect as of the financial years beginning on or after 1 January 2017. Dutch companies with a listing in the Netherlands or in any other country will have to report for the first time on compliance with the Code in their annual report for the financial year 2017. In short, the Code introduces the following new elements (compared to the present code which dates from 2008). 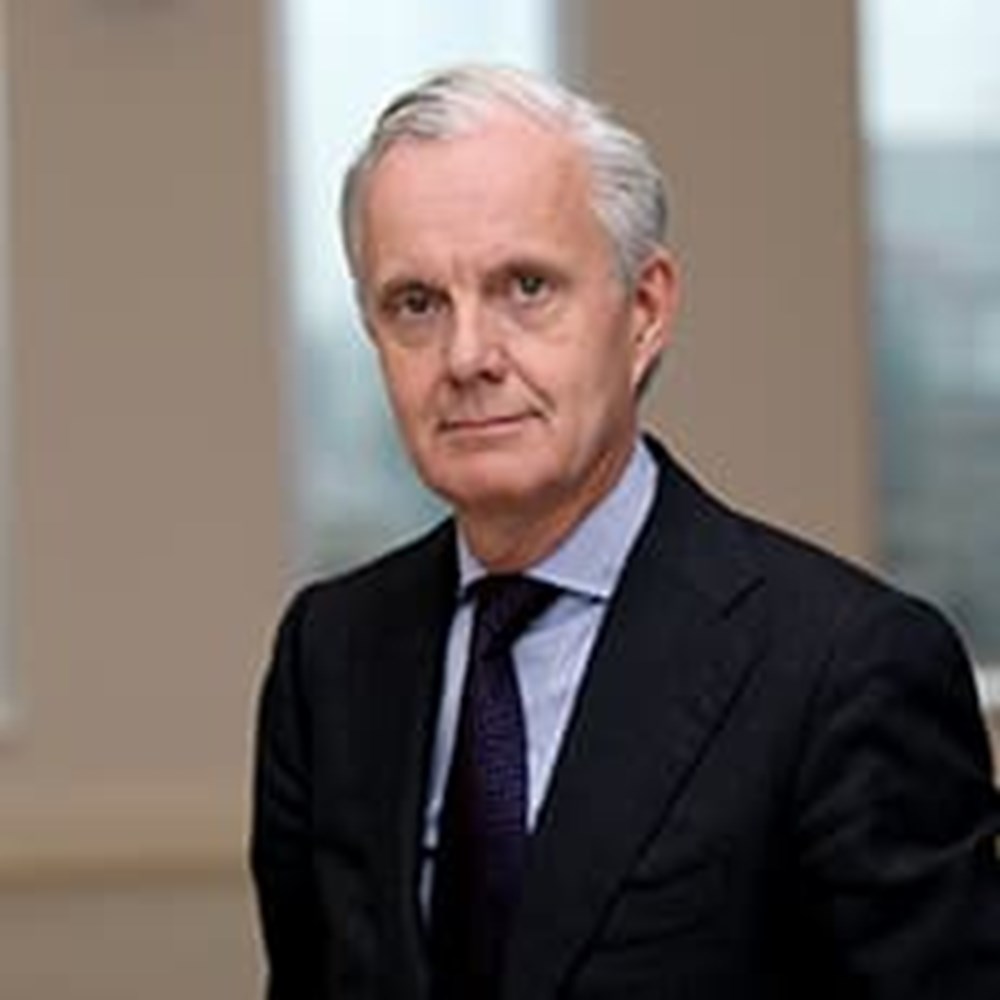 Guus Kemperink is a partner in our corporate practice group and specializes in strategic M&A (both public and private), strategic joint-ventures and corporate governance. His practice includes to a considerable extent advising listed companies. In this context Mr. Kemperink advises listed companies on various corporate governance matters, including board governance structures and defence structures against hostile bids and activist shareholders.