No convention: Recognition and enforcement of non-EU courts' judgements in the Netherlands

Under Dutch law, enforcement of foreign judgements is only possible where a convention between the Netherlands and the foreign country provides for it or if the judgement was rendered by a court in a Member State of the EU. There are many countries which have no convention with the Netherlands on the enforcement and recognition of judgements, e.g. Japan, United States and Russia.

The present article creates an overview of the legal procedure of the recognition and enforcement of a judgement rendered outside the EU in case where there is no governing convention.

1. How can foreign courts' judgements be recognized and enforced in the Netherlands?

Otherwise, this disguised exequatur procedure is similar to any other civil procedure. It is initiated by the claimant's petition, it is composed of the parties' submissions and often a hearing and it results in a judgement which can be appealed at the second instance.

2. For what judgements can a disguised exequatur procedure be initiated?

Disguised exequatur procedures can be used for any enforceable foreign judgements, whether they are condemnatory, constitutive or declaratory.

3. When can a third country's judgement be recognized in the disguised exequatur procedure?

In the context of a disguised exequatur procedure, the interested party should submit the following: (i) an authentic copy of the judgement; (ii) legal opinion confirming enforceability of the judgement in the country of origin; and (iii) an official translation and legalization of the documents if it is required by the court.

Furthermore, the court will only follow the third country's judgement if the following substantive requirements are met:

This article is written to provide general information and does not constitute legal advice.

Recognition and enforcement of EU judgements in the Netherlands

Read more about the legal procedure of the recognition and enforcement of a judgement rendered in an EU Member State.
Read more » 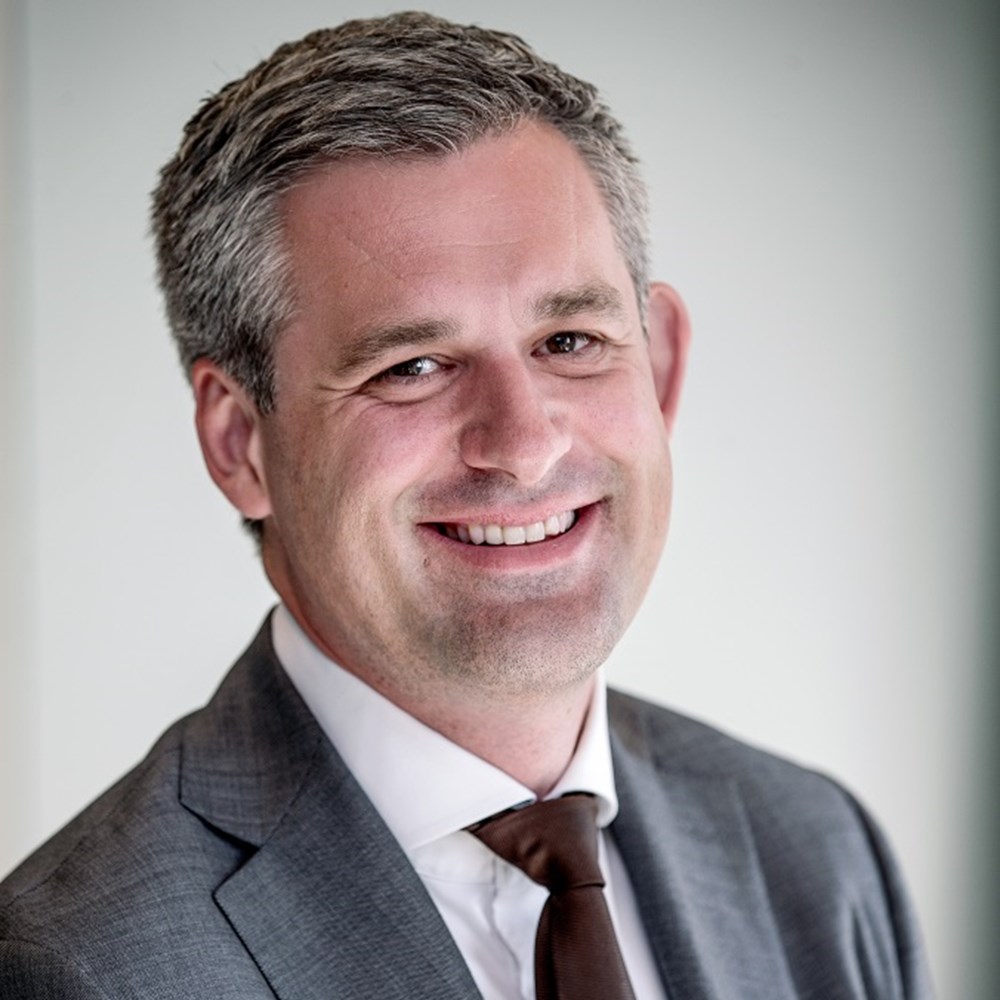 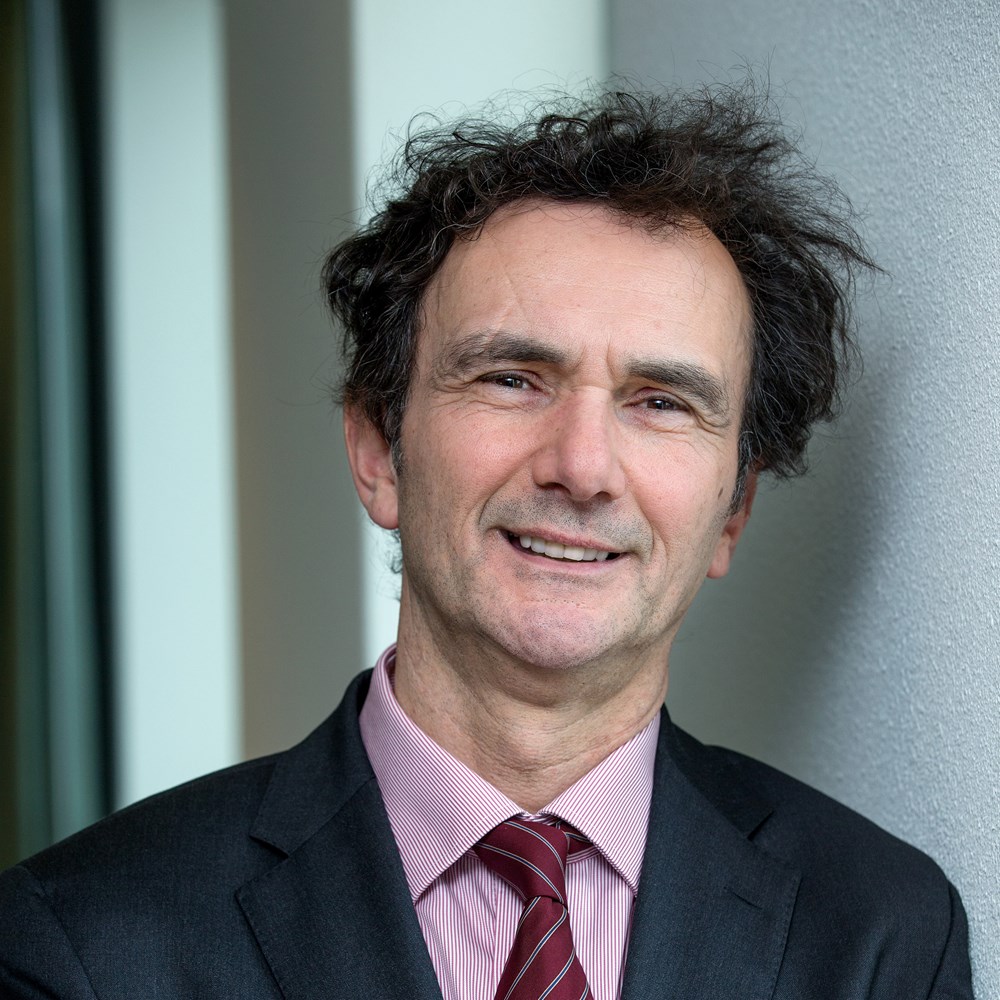 Robert is an experienced specialist in the area of civil procedural law, contributing substantially to knowledge management within the firm.