Risks for non-notifiable transactions: the European Commission extends its role

Anyone who thinks that M&A transactions below the European and national merger control  thresholds fall outside the control of the competition authority could be in for an unpleasant surprise. Upon referral by the European Member States, even these transactions might be investigated by the European Commission. This particularly concerns transactions involving small, innovative companies with high competitive potential.

A recent example is the current investigation into the acquisition of the small but innovative pharmaceutical company GRAIL by biotechnology company Illumina.

In an earlier article we discussed the fact that the Commission has revived Article 22 of the European Merger Regulation. This due to an increase in killer acquisitions, especially in the digital economy and the pharmaceutical and biotechnology industries. This concerns the acquisition by large established players of small, often highly innovative companies, potentially stifling competition from such newcomers. Such transactions do not meet the (national) turnover threshold for a notification because of the limited turnover of the target.

Earlier this year, the Commission published 'Guidance' to provide Member States and companies with more clarity in this regard. In its Guidance, the Commission also mentions some examples of potentially relevant transactions, such as the acquisition of start-ups or companies that conduct innovative research or have access to important infrastructure or data. This may concern companies that currently have little or no turnover, but could become an important competitor.

Referral of the Illumina/GRAIL transaction

This new use of Article 22 is reflected in the recently initiated investigation into the acquisition of GRAIL by Illumina. The two American companies are both active in, among other things, the development of cancer detection tests. Illumina is the largest player in the field of 'Next Generation Sequencing' systems for genetic research. GRAIL can use these systems as input for its innovative method for the early detection of many types of cancer.

Illumina and GRAIL challenged the referral before the French court. The French court, however, declared the action inadmissible. The parties also initiated summary proceeding before the Dutch court challenging the Dutch support for the French referral request. The parties argued, inter alia, that referral is not justified as the referring Member States themselves do not have jurisdiction to assess the transaction and because there would be no restriction of competition as a result of the acquisition.

However, the Dutch court concluded in its judgment that referral under Article 22 is not limited to nationally competent Member States. This conclusion seems logical in view of the fact that the national turnover thresholds – which regulate the power to assess a transaction – are irrelevant for the purposes of Article 22. See also our previous article in this regard.

With regard to the alleged lack of effects of the transaction on competition, the Dutch court concluded that this is to be assessed by the Commission. This is precisely why the Commission has asked the Member States to refer the case to it. According to the court, support for the French referral request could only be prohibited if the transaction would obviously have no consequences, which is not the case here.

Illumina subsequently initiated proceedings before the European Court to have the reference declared null and void. Again, Illumina argued that the Commission has no competence to accept the referral because the referring Member States themselves are not competent to assess the transaction and because the acceptance is contrary to the established practice of the Commission. They argued in addition that Illumina had not been informed about the investigation in time. On Tuesday 15 June the Court announced that it will adjudicate this case under the expedited procedure.

Unless the European Court reaches an unexpected decision, the renewed use of Article 22 will have major consequences for the transaction practice. Especially when it comes to acquisitions of small innovative companies with a lot of potential, which are active in the digital economy or in pharmaceuticals or biotechnology. Meanwhile, Austria has already submitted a referral request to the Commission to assess the acquisition of customer software manufacturer Kustomer by Facebook. That transaction does also not meet the national notification thresholds. Several Member States – including the Netherlands, through the ACM – have expressed their support for this request.

Recent comments by a Commission official that the use of Article 22 referrals may go beyond killer acquisitions alone and that it is still too early to provide practical guidance in this regard does not make things any clearer. However, his comment that a "good memo" to the Commission might in certain cases be sufficient to obtain certainty that a transaction will not be referred offers some perspective. For the time being, informal contacts seem to be 'the way to go'.

In any case, it is important that parties active in one of the mentioned sectors and/or possibly involved in the acquisition of an innovative company are aware of the possible consequences of a referral of a transaction to the Commission. In this regard, we would like to draw your attention to the consequences for the M&A practice, as described in our previous article.

Would you like to know more about the consequences of these new developments for your organisation? Please feel free to contact our European and Competition Law team. Maurits is a member of the Healthcare & Life Sciences team. He provides legal guidance and advice to parties who are involved in the healthcare sector and the pharma sector and has specific expertise in European and competition law. Dimitri is a partner in the Corporate team and member of our Healthcare & Life Sciences team. He is an expert in the area of Mergers & Acquisitions, (private equity and venture capital) investments, joint-ventures and regulatory matters in the healthcare and life sciences sector. 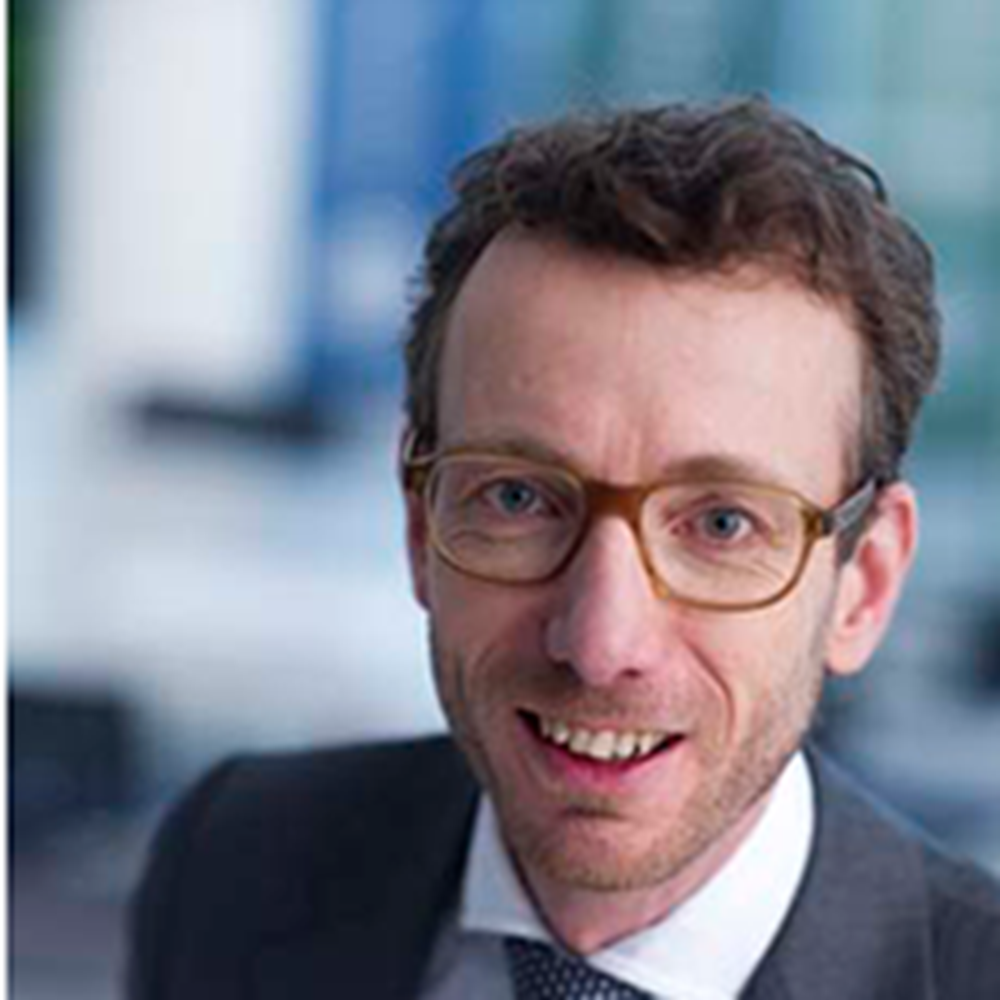 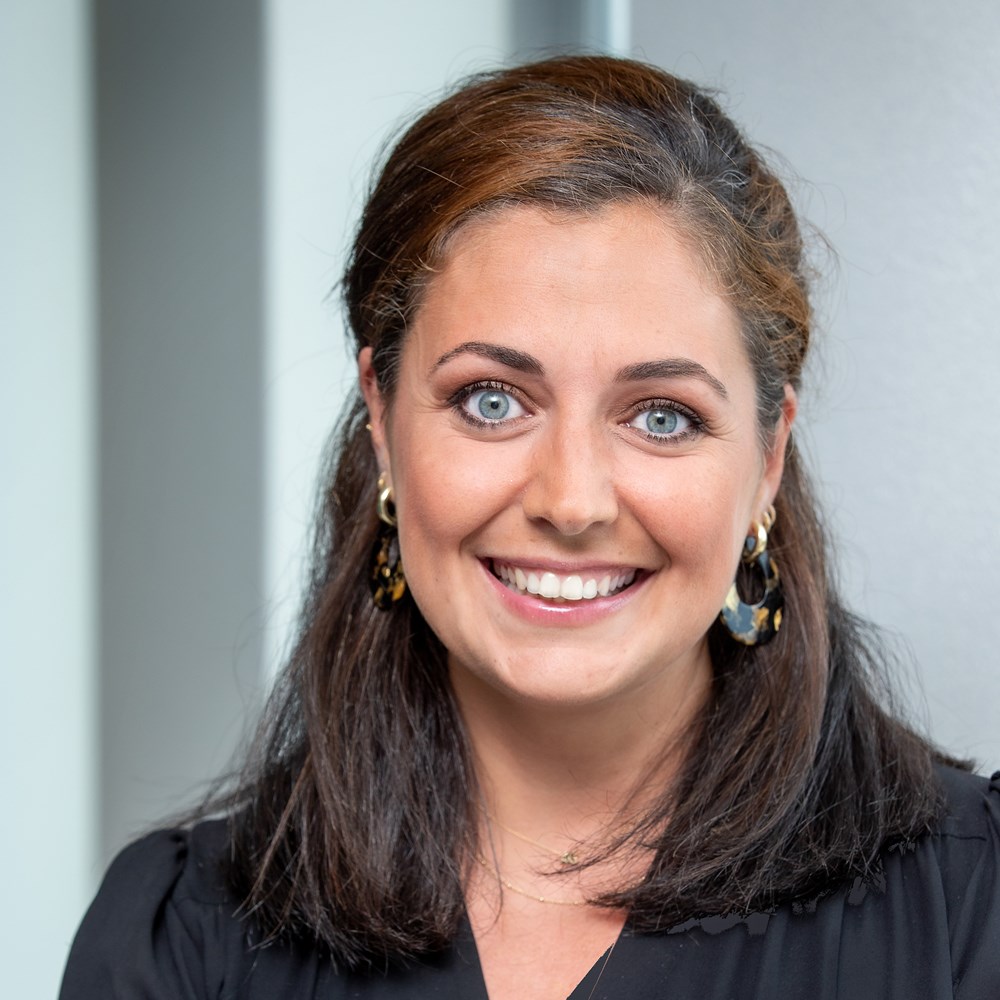